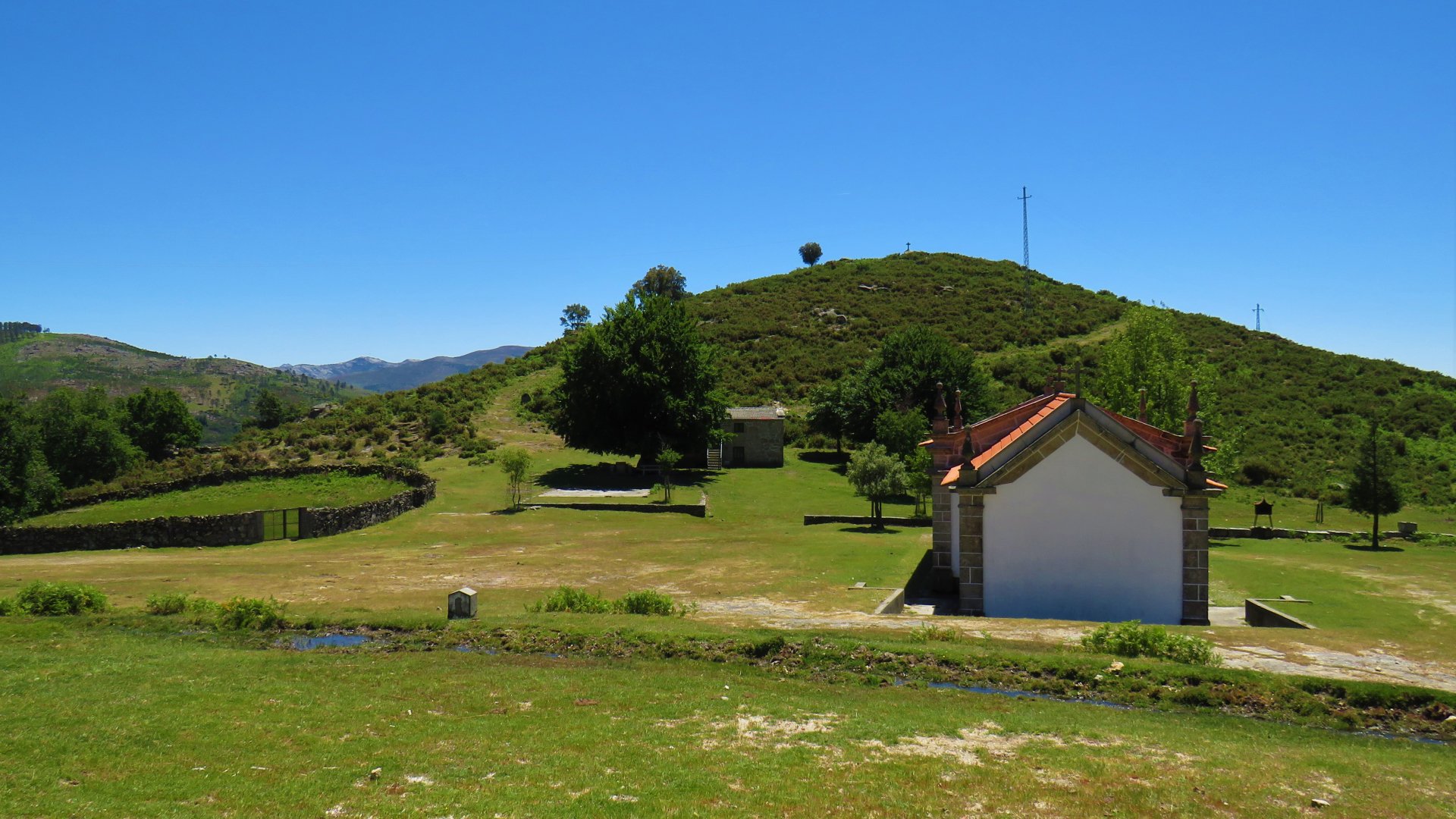 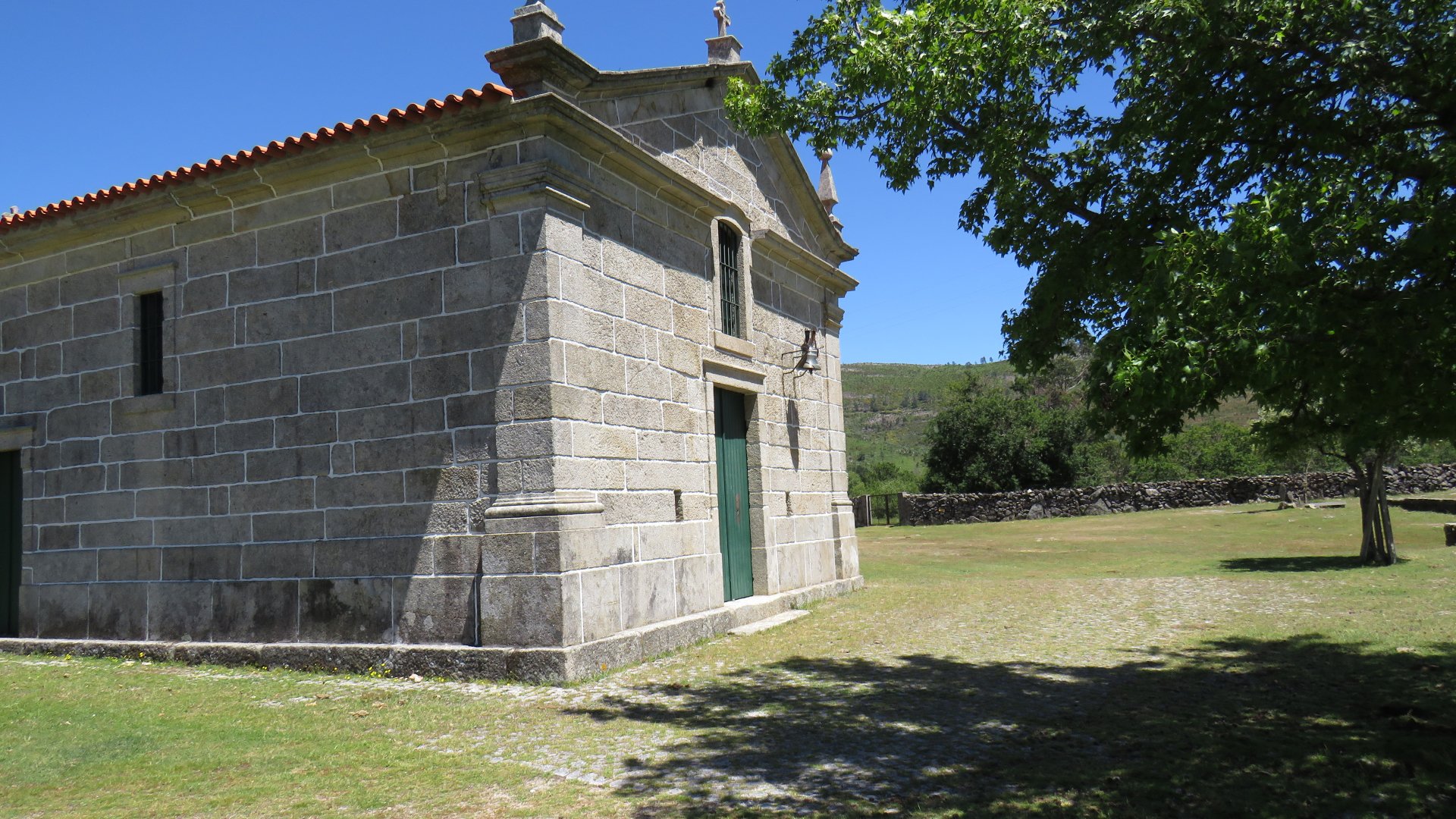 This small sanctuary, in honour of our Lord of Peace, has a great symbolism for the inhabitants of Adrão and the whole parish of Soajo in general. Some older generations remember their youth and the great dances in the grounds around the shrine, others remember the arrival of the pilgrims and the offerings they made to Our Lord and yet others speak of the time when the sacred image was taken down to the village of Soajo in periods of great drought in order to plead for rainfall.

In addition to being in itself a place of pilgrimage and worship, Sr. da Paz, in Adrão, is also a place that many pilgrims pass by on the way to Sra. da Peneda or S. Bento do Cando.

The festival in honour of Sr. da Paz is still held every year in early August, a time when many of the younger generation of emigrants return to the village