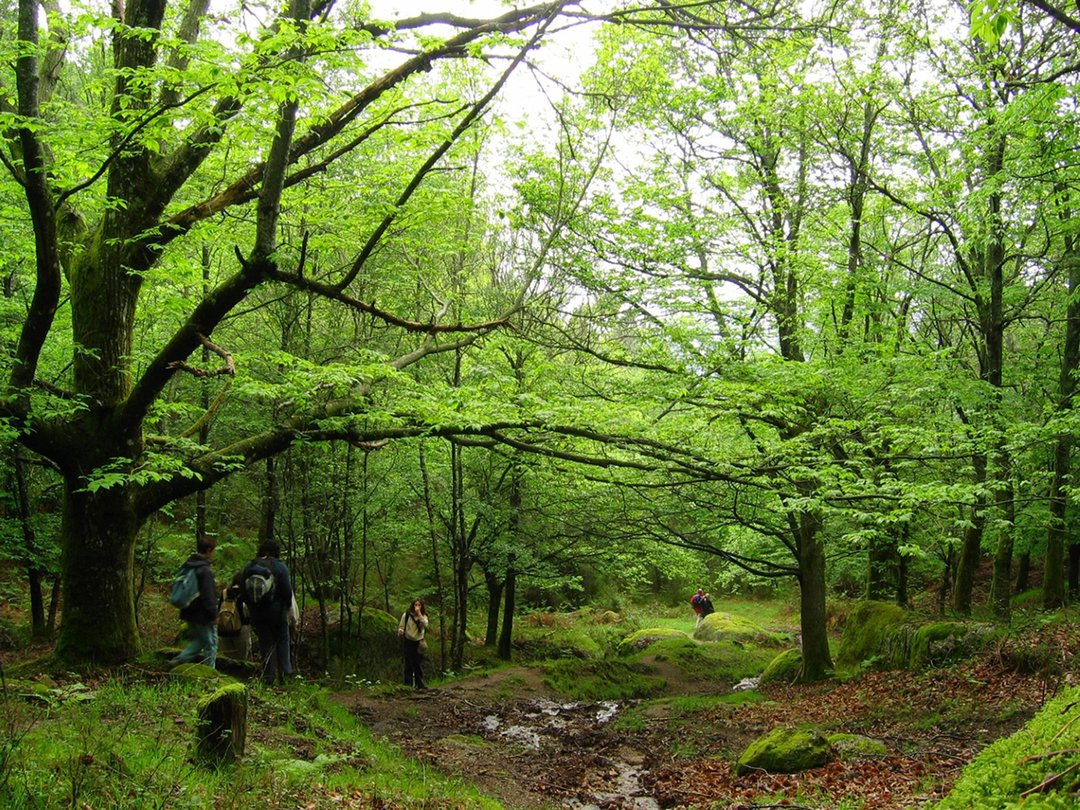 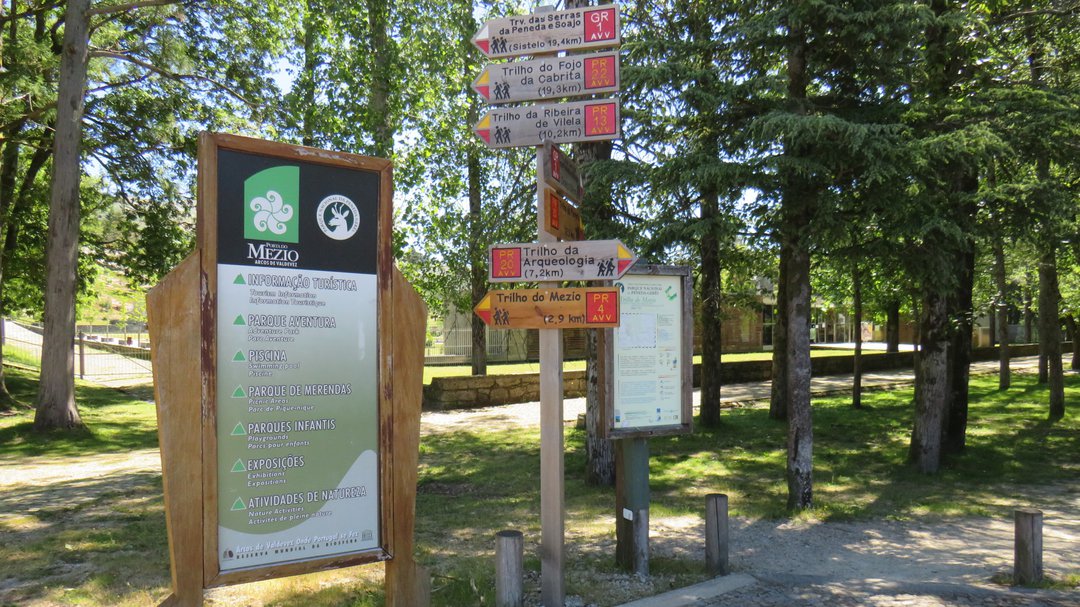 Park GatesThe Park Gates are centres of excellence geared to the promotion of knowledge and the disclosure of the natural and cultural values of the territory of the National Park, where specific conditions have been created in order to ensure visitors and other entities are welcomed and informed in an appropriate manner.There are 5 Gates, located at the main access points to the National Park (in accordance with the road network), one in each of the local authorities making up the protected area: the Lamas de Mouro Gate, in the municipality of Melgaço; the Mezio Gate, in the municipality of Arcos de Valdevez; the Lindoso Gate, in the municipality of Ponte da Barca; the Campo do Gerês Gate, in the municipality of Terras de Bouro and the Montalegre Gate, in the municipality of Montalegre.These Gates are essential facilities which provide people wishing to visit and get to know the National Park with vital information. The Gates are responsible for organising a variety of activities of an educational and environmental nature and geared to different audiences, combining the aspects of education, training and recreation. Each Gate features a specific theme, meaning you will find specific information and alternative activities at each one.After visiting the Gates take advantage of their outdoor areas or go on to discover the National Park. There are almost 70,000 hectares of unique landscapes, hundreds of kilometers of trails to explore, dozens of vantage points to visit, lakes and waterfalls to enjoy, sports to participate in, forests and woods in which to take a walk, wildlife and flora to observe and a large number of villages and respective cultures to get to know and to admire.See more. 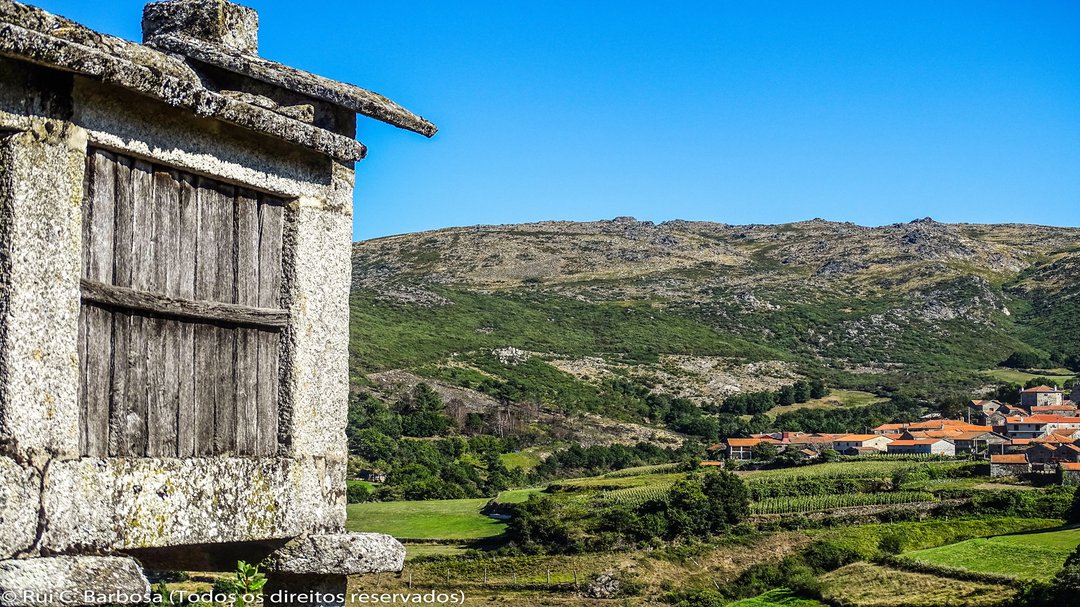 Villages and places on the GR 50A visit to the Peneda-Gerês National Park following the GR50 (Peneda-Gerês Long Distance Path) takes you on an incredible journey through mountain villages. Places far from our daily lives, but where a different daily life is also lived, with its own routine, amidst the everyday tasks of the fields, the animals, the house, work outside the village, along with so many other activities, sometimes even leaving time for social contact. Each place therefore has its own dynamic, depending greatly on the number and age of inhabitants. They all have their own culture, sometimes with practices and habits that are highly distinctive from place to place.These authentic villages with their ancestral practices will certainly provide you with a genuine and immensely enriching experience! Enjoy the culture, architecture and precious constructed heritage. Enjoy the scenery! It pervades the soul!See the list of our villages here