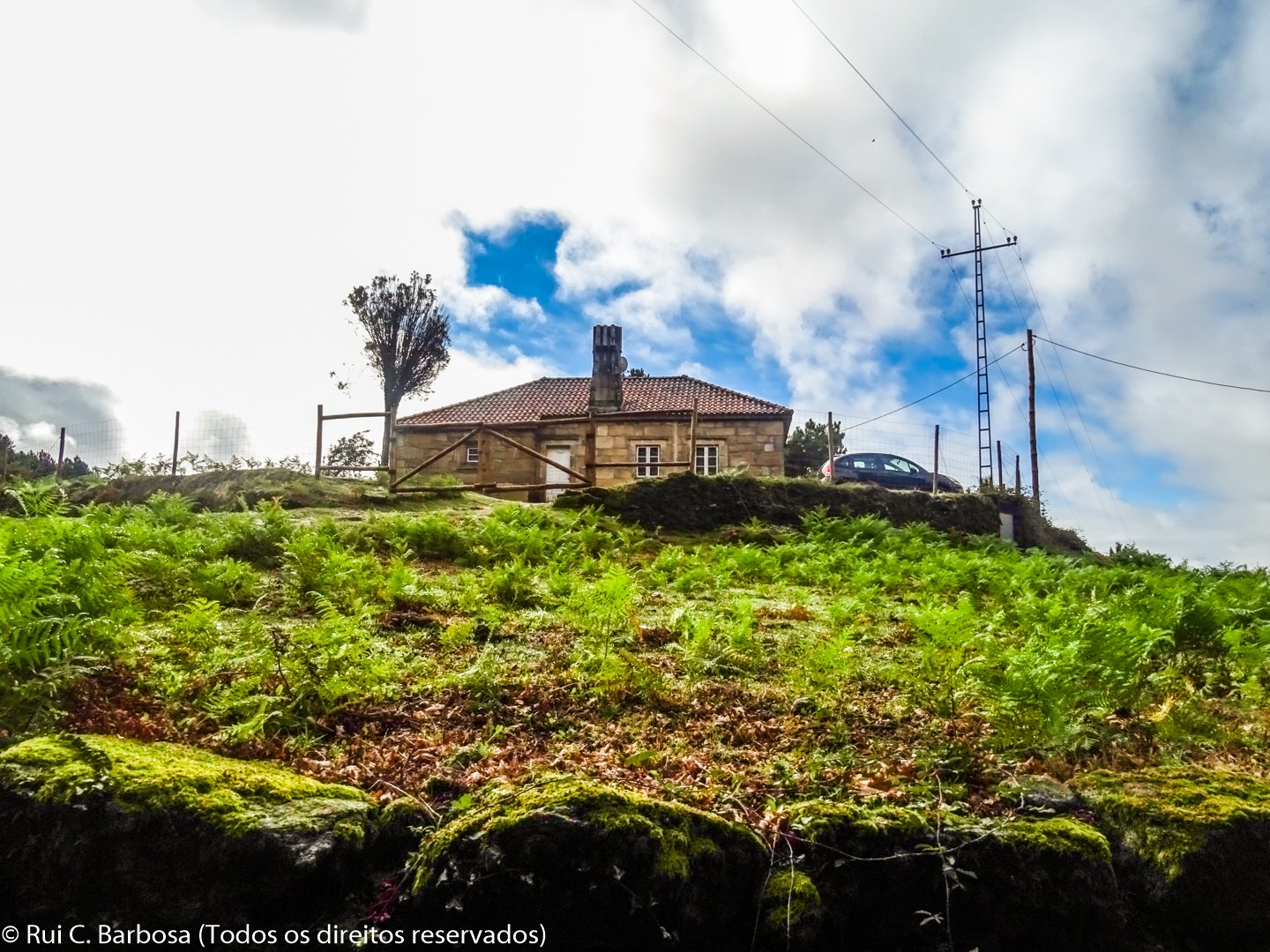 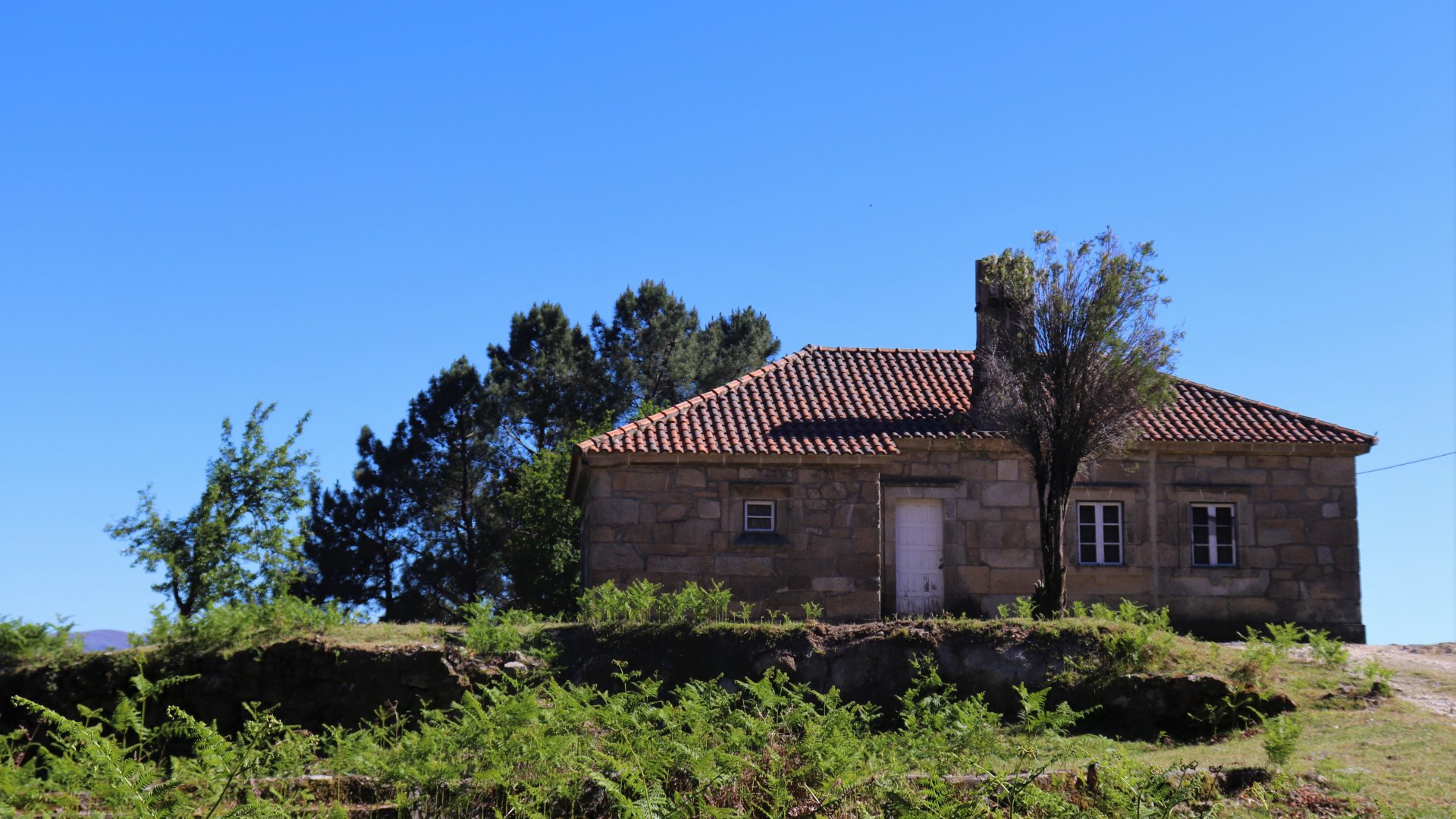 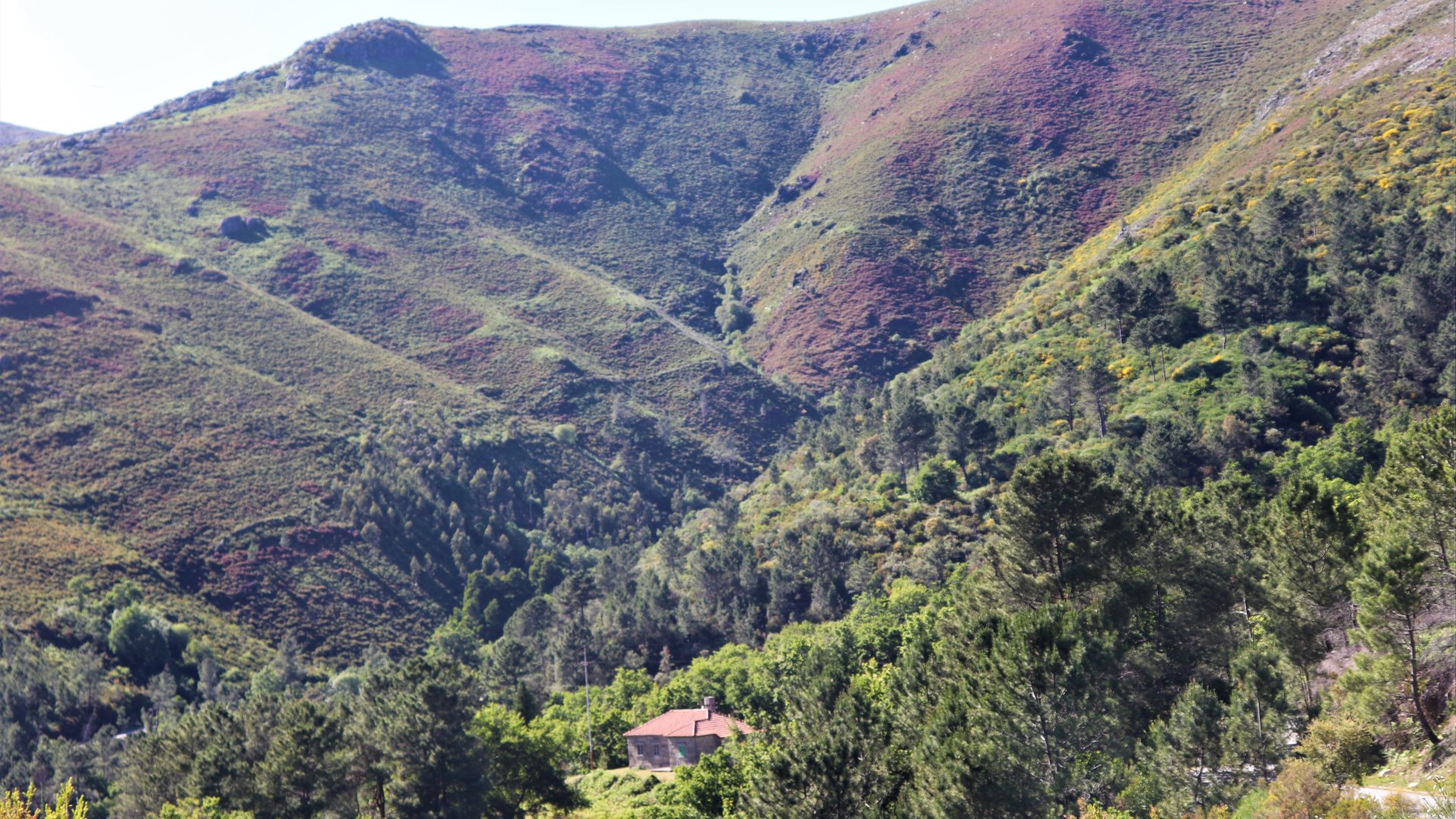 The forestry house of Adrão is an old forestry service guard’s house, in every way similar to the many others existing within the area of the Peneda-Gerês National Park. These buildings were a symbol of the presence of the state forestry services during the dictatorship (or Estado Novo). At the beginning of the 20th century, the National Agricultural and Forestry Charter recognised the great potential of this mountainous region and for national forestry expansion, thereby fostering the planting of trees in the mountains that are now part of the National Park and subjecting the area to this Forestry Regime. But it was with the Forest settlement Plan of 1938 that the Forestry Regime and forestry expansion were finally implemented on a large scale in this area, based mainly on common lands and uncultivated areas. Although sometimes controversial in its implementation, the Forest settlement plan undoubtedly marked a time and a style of intervention by the Forestry Services. In what is now the National Park there were created at the time, forestry management structures and numerous infrastructures: roads, administration buildings, guard houses, lookout stations and telephone network. Within the National Park, there are still many examples of the old guard houses and administration buildings as well as the extensive network of forest tracks.