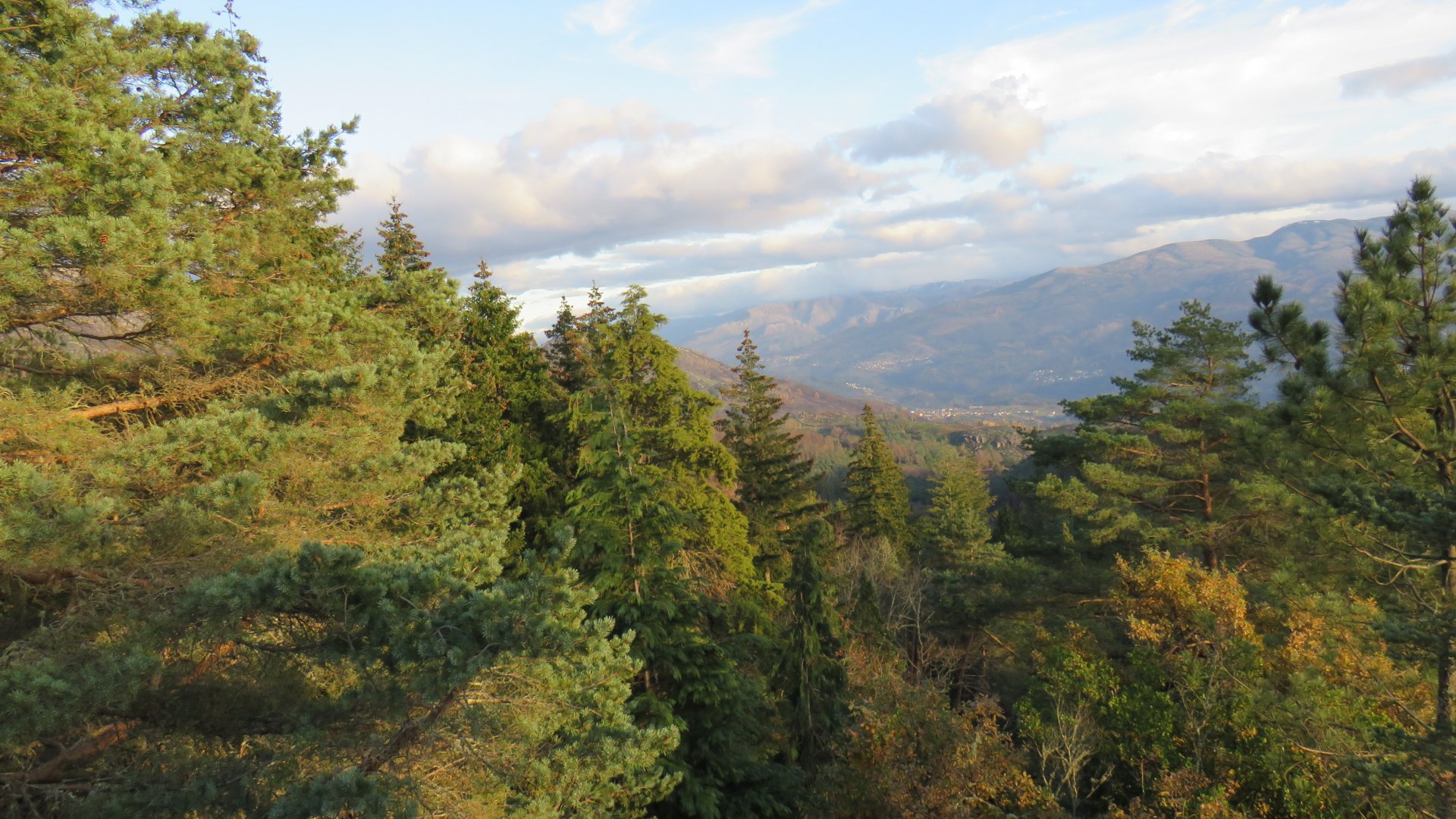 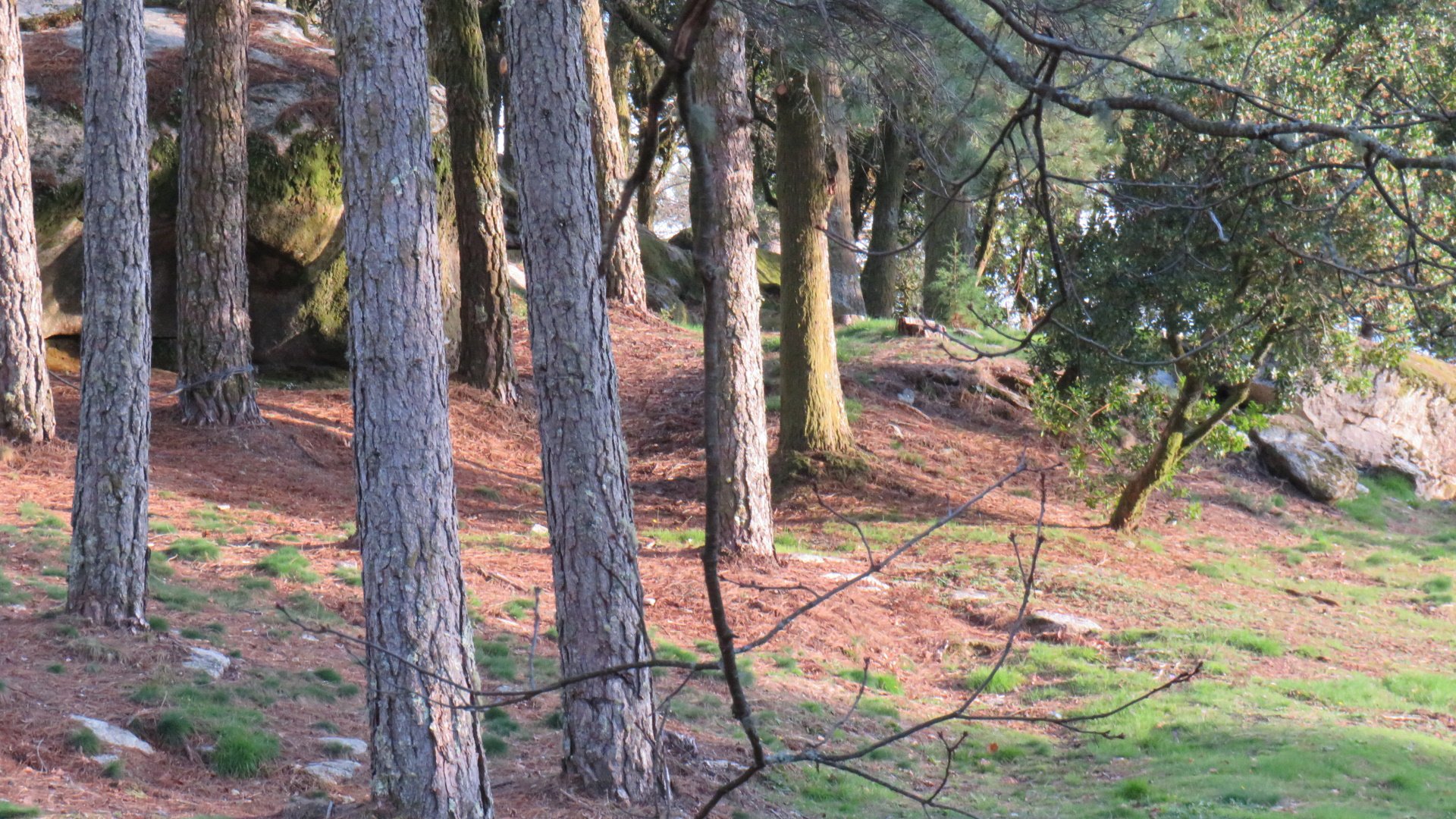 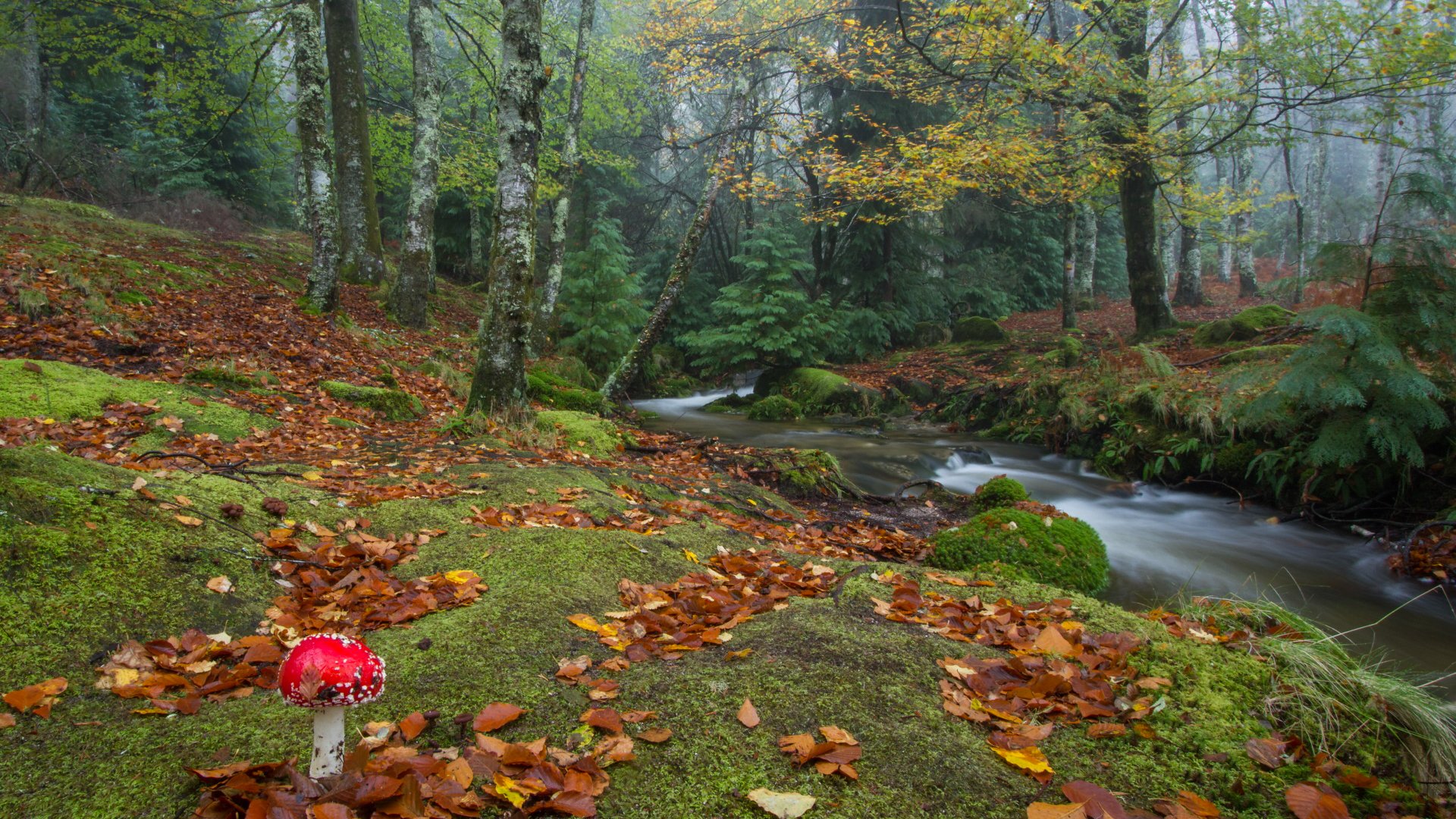 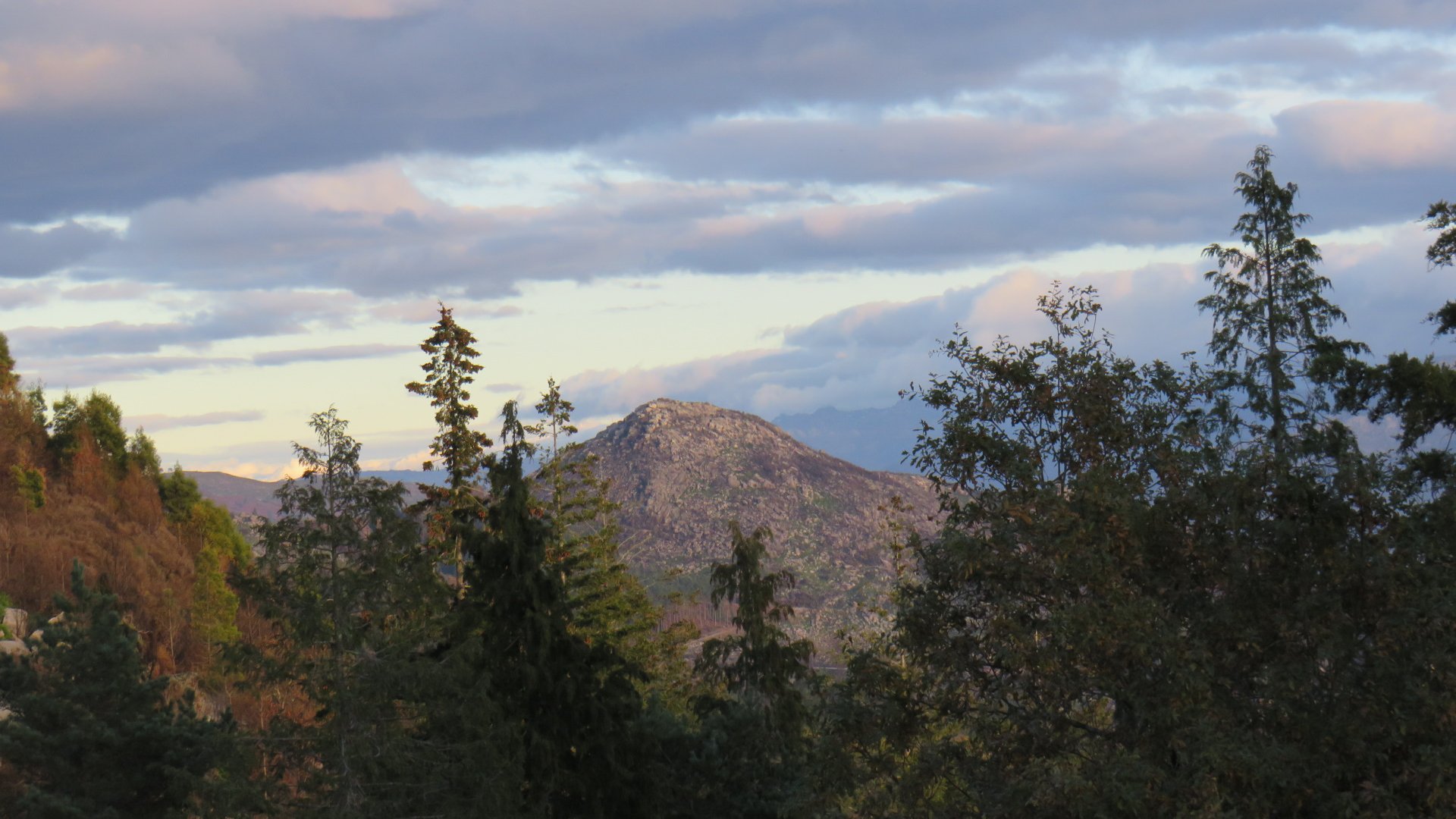 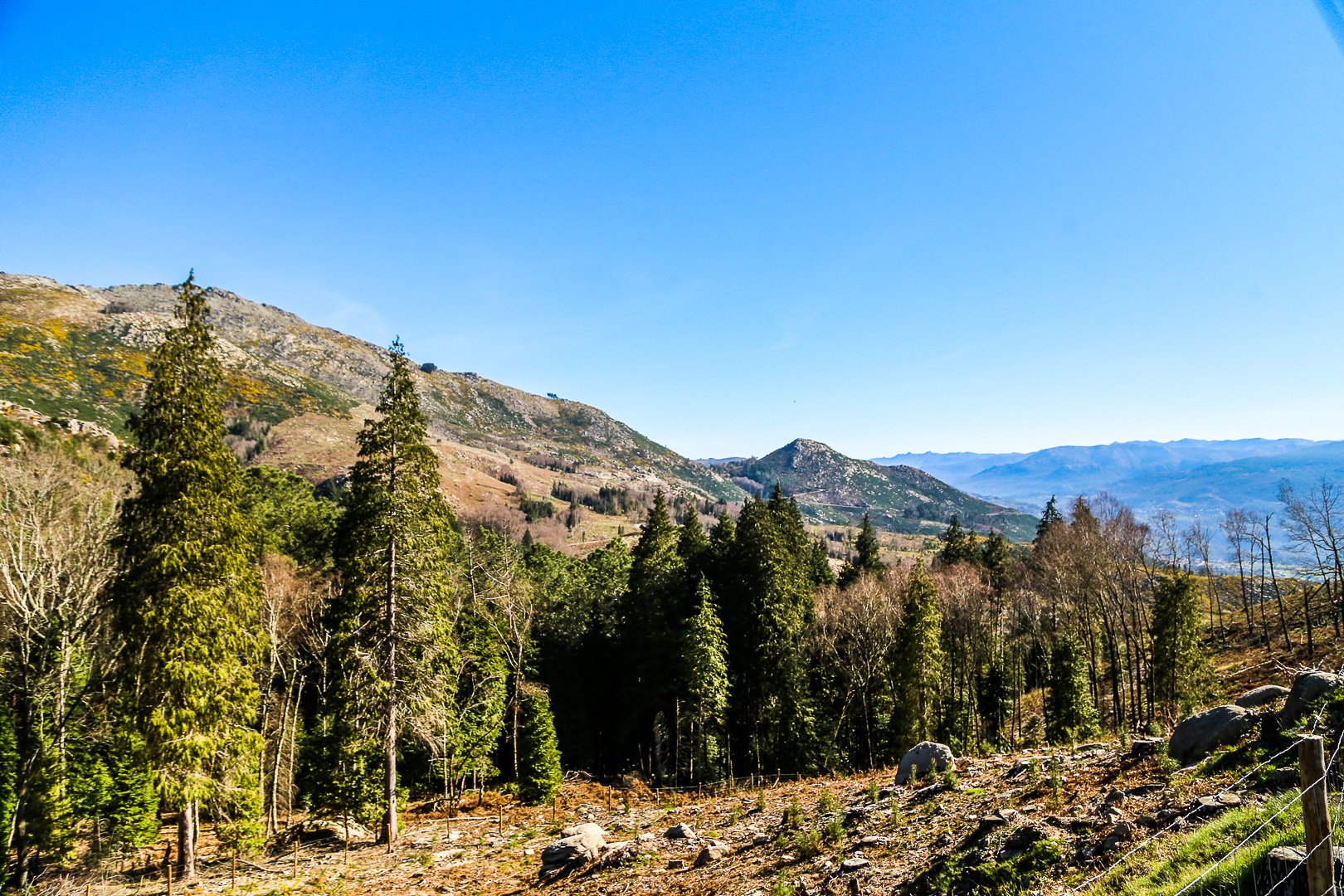 A result of the Forestry Regime policy implemented during the Estado Novo (dictatorship), Mezio Wood is a mixed woodland with a great variety of plant species, as well as having a very rich archaeological heritage, Including several prehistoric funerary monuments (tumuli and barrows). This spread of woodland coincides with an area of common land, originally a woodland planted with oak, birch and pine-wild, among others and having been significantly reduced by the fire of 2006. However replanting of the forest area was started and with an emphasis on the use of indigenous species in order to replicate, as far as possible, a natural oak woodland.

The Mezio Woods are crossed by several watercourses, amongst which is the Ribeiro de Mosqueiros which flows very close to the route of the path. Along such lines of water occur natural habitats associated with riversides, featuring the presence of several species of flora and fauna found in the National Park, such as the birch, black willow, the dipper, Schreiber’s lizard and the Lusitanian Salamander.