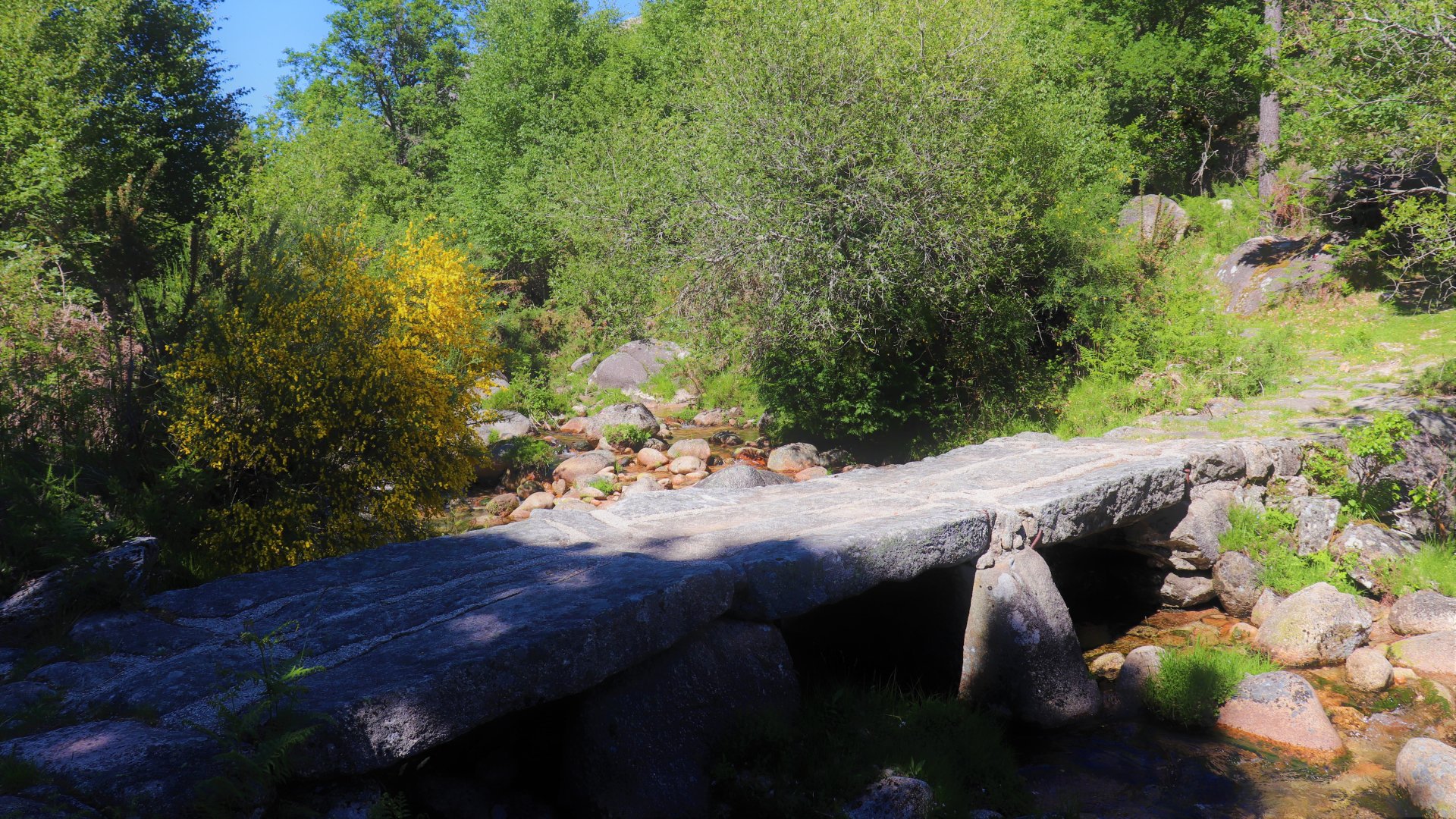 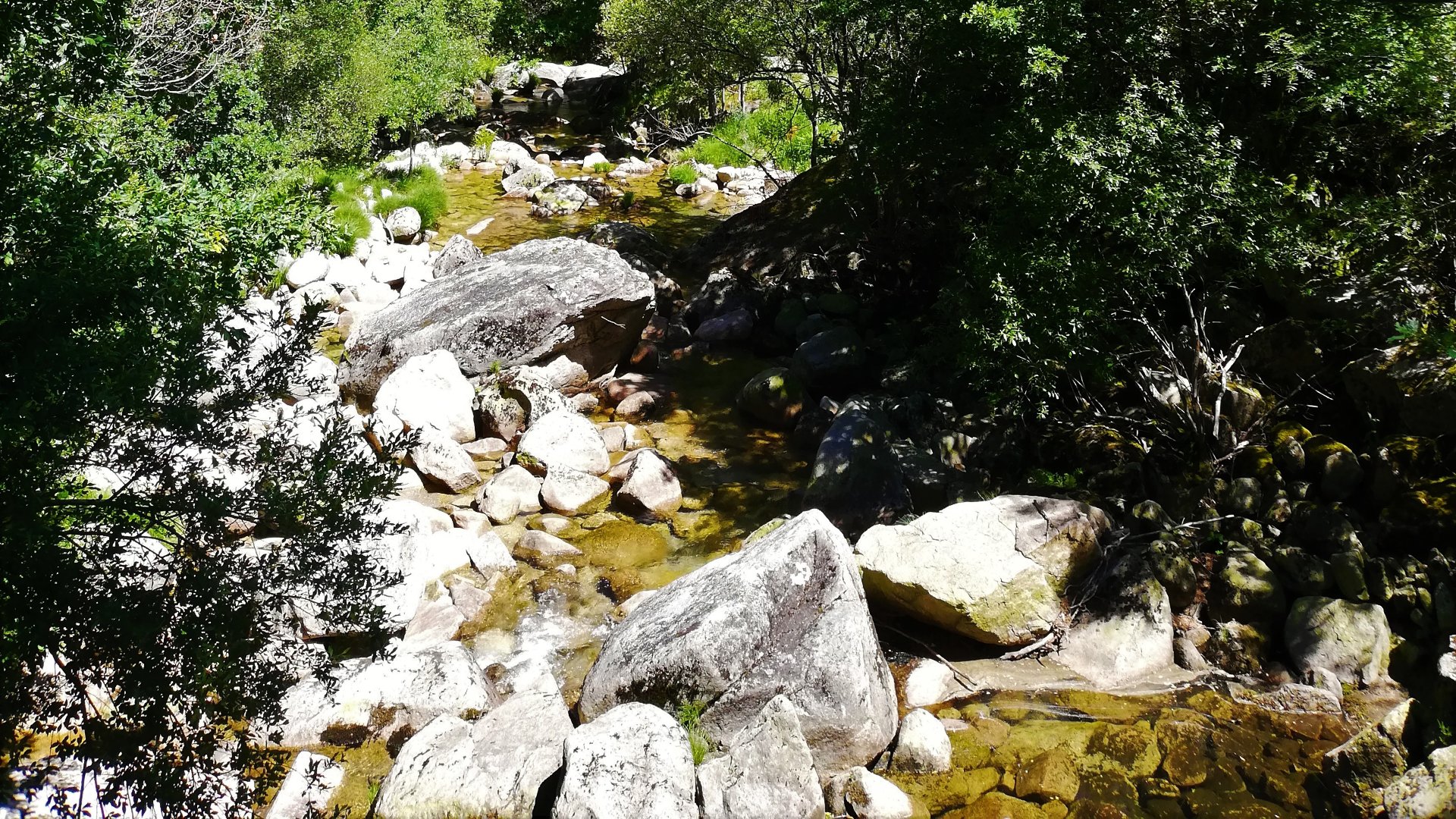 The Peneda River rises in the Serra da Peneda near Portela do Lagarto and is known as the Rio de Tieiras in its upper reaches. It runs in a deep valley, following a relatively straight course in a NNE-SSW direction until near Tibo, where it then follows in a NW-SE direction, towards the river Laboreiro. At the meeting of the waters, where it joins the River Laboreiro, the watercourse follows to the River Lima, in the area of the Alto Lindoso Reservoir.

In the riverbed fluvial deposits (also called clasts) can be found which are of varying size and composition but in a rounded shape caused by the action of fluvial erosion. These rounded-shaped granite blocks are also known as rolled pebbles.