Sanctuary of Our Lady of Peneda 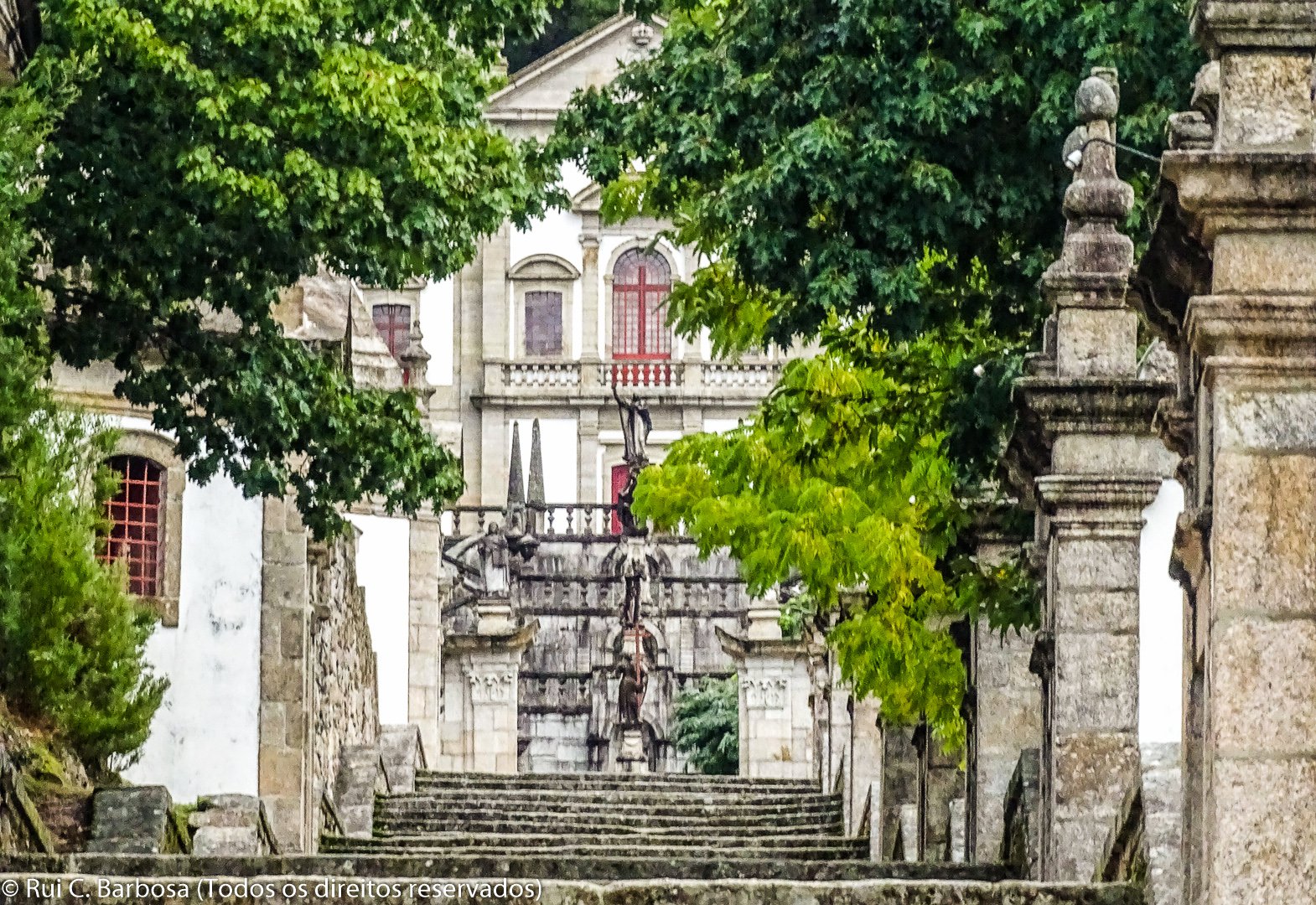 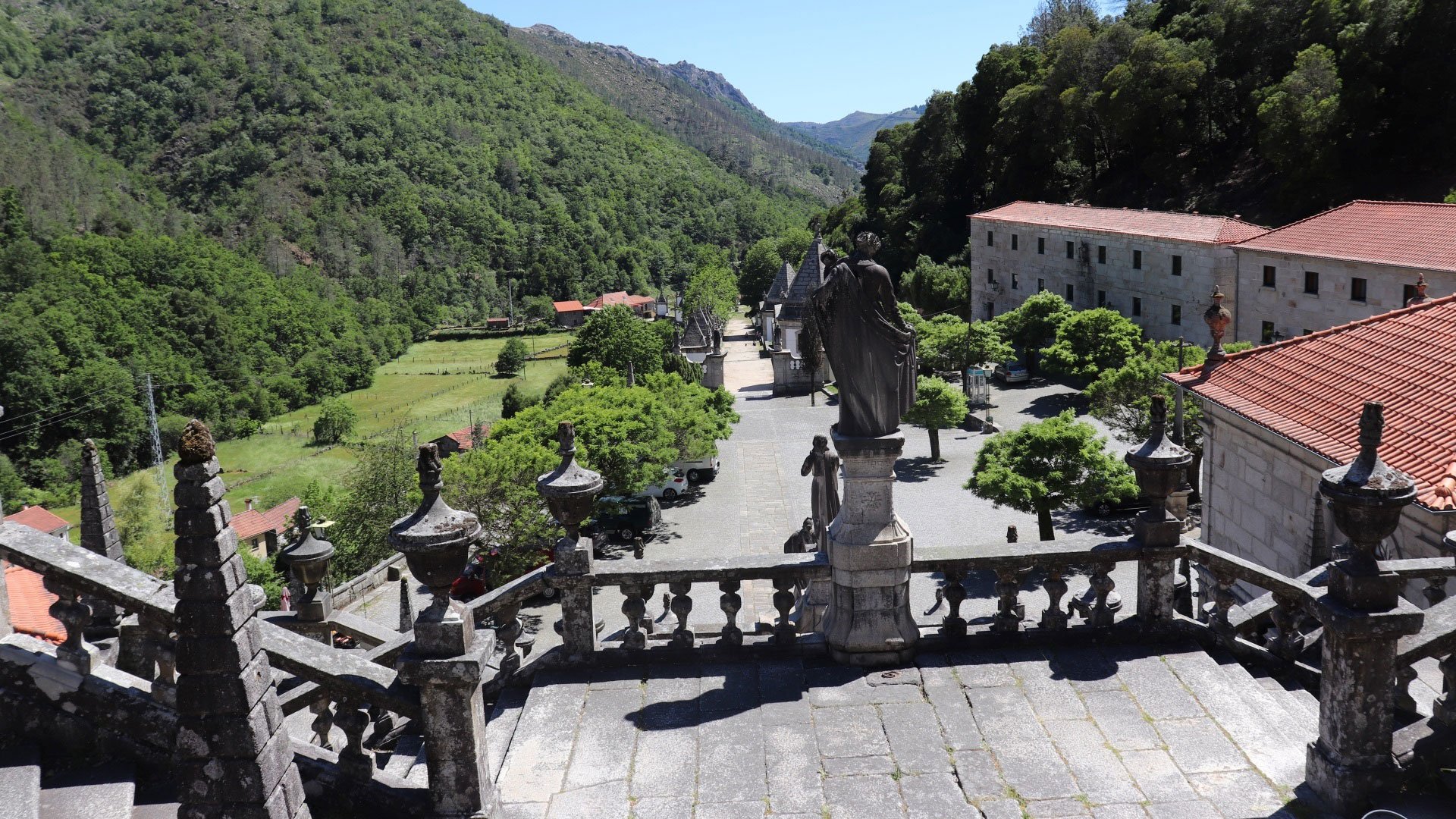 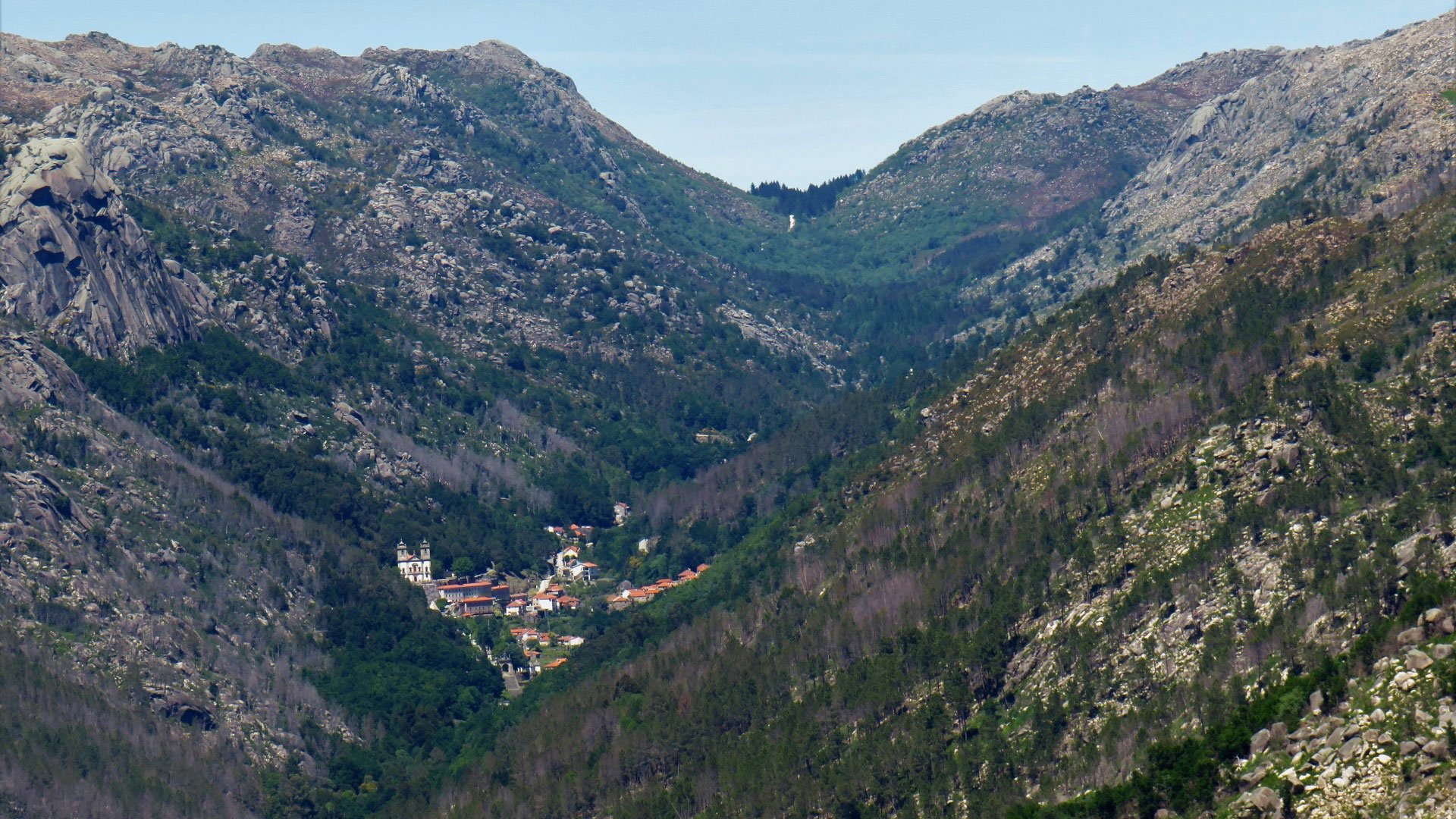 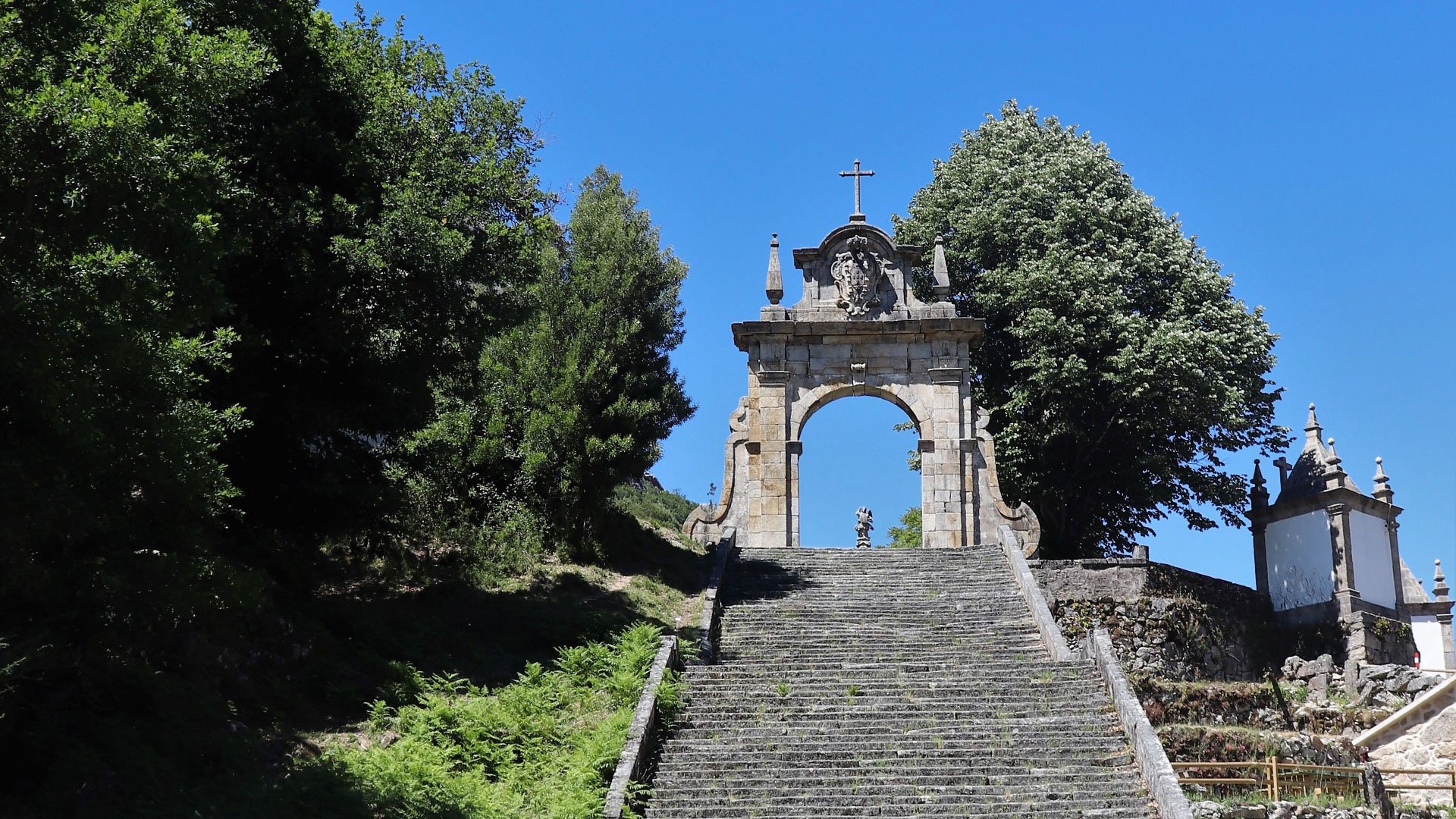 The Sanctuary of the Lady of Peneda is located on the right bank of the Peneda River, occupying a concave area under an outcrop of granite known as Penedo da Meadinha, which lends it a unique landscape setting.

Its construction is associated with the legend of Our Lady of the Snows. Legend has it that in the 13TH century, the Lady was revealed twice to a young shepherdess who was there with her flock. At first she took the form of a dove (on 5th August, 1220) and asked that there be built on that spot a shrine in her honour. The girl ran off with the news, but no one believed her. A few days later, another apparition was seen by the same girl at the same spot, this time in the form that is venerated today. She then asked the girl to go to Roussas and bring to her a woman named Domingas Gregorio who had been incapacitated for a long time. The inhabitants of this village quickly transported the poor sick lady, who, in the presence of The Lady, was immediately healed. Thus began the cult, leading to the building of a small hermitage at the scene of the apparition.

During the Middle Ages the devotion to Our Lady of the Snows was growing, and already between the end of the 18th century and the middle of the 19th century the current church and sanctuary had been built in her honour. The architecture the sanctuary comprises the main church, started in 1838 and completed in 1857; the staircase of virtues, a work of 1854 that has a representation of faith, hope, charity and glory; the great quadrangle; the Evangelists’ quadrangle (1860); the staircase with its 20 chapels, as well as the Angel Gabriel square and main entrance porch with an image of Our Lady of the Incarnation, both constructed in the 18th century.

The pilgrimage held on September 7 follows the tradition of the great Mariana Pilgrimages of the modern era, where the surrounding scenery and specifically the proximity of the huge, imposing natural rock formation has encouraged the development of special ambience, having greater festive freedom coupled with a spiritual isolation that is closer to the needs of the pilgrims.