On this stage the route takes us from Ermida (Terras de Bouro) to Fafião (Montalegre), connecting these two mountain villages by way of ancient shepherd paths and with a total distance of 9,4 kms. The route reveals some very unusual aspects of this area of the Gerês mountain range, its communities, cultures and heritage, but above all what stands out is the impressive landscape and the proximity to the mountains that it provides. The most striking moments are the crossings of the Rivers Arado (bridge and Rajada waterfall), Conho (Servas bridge) and Fafião (Pigarreira bridge);the viewpoints of Cilhas, the narrow path by the granite crags, the mixed woodland at Tribela and the unexpected "Casa do Doctor" (Doctor’s House), arriving at Curral de Pinhô and, finally at the end of the stage, the beautiful Fojo do Lobo (wolf trap) of Fafião.

The route is set in a mountain environment with no support services along the way. Prepare yourself properly before you start the walk. In the villages at either end there are basic services.

Take care to look out for the waymarks and signposts for the GR50 as there are several intersections and branches along this stage, as well as other marked routes. The signposts relating to the GR50 are clearly identified and, along this stage, are numbered from 14.1 to 14.43 (a numbered plate attached to signposts, the supporting post of information panels or direction mark). Always follow the GR50 waymarks and signs that indicate the direction of ‘Fatião’

The stage starts next to Ermida viewpoint, then following the roads through the village towards the farm track that flanks the cultivated area and leads to Rajada bridge, where we cross the River Arado. There is a somewhat steep climb on a narrow path set into the granite hillside and which provides the way to the Fragas (crags) de Viseu, at which point we join a forestry track which we follow until reaching the so-called "Doctor's House" in Tribela. We keep on in the same direction, skirting the property wall. A few meters later we join the path that gives access to the Servas bridge, where we cross the the Conho River. Leaving the bottom of the Conho valley, we continue east and quickly reach the Curral de Pinhô, where the route reaches its highest point (784 m). From here, we begin the descent down to the Fafião River, mostly along a forestry track. The final section of the descent is very steep and is on a footpath, and with parts on granite steps. We cross the Fafião River at Pigarreira Bridge, continuing about 500 meters along the paved road, until we take a track that will lead us to the village of Fafião, passing alongside the magnificent Fojo do Lobo (wolf trap).

In Fafião be sure to visit the Barroso Ecomuseum nucleus which is dedicated to the theme of "Vezeira e a Serra" (communal grazing systems and the mountains), through which the local community has been explaining its culture and heritage, an initiative that has greatly contributed to the preservation of local identity. The village also has some visitor support services, including restaurants, accommodation and tourist activities. 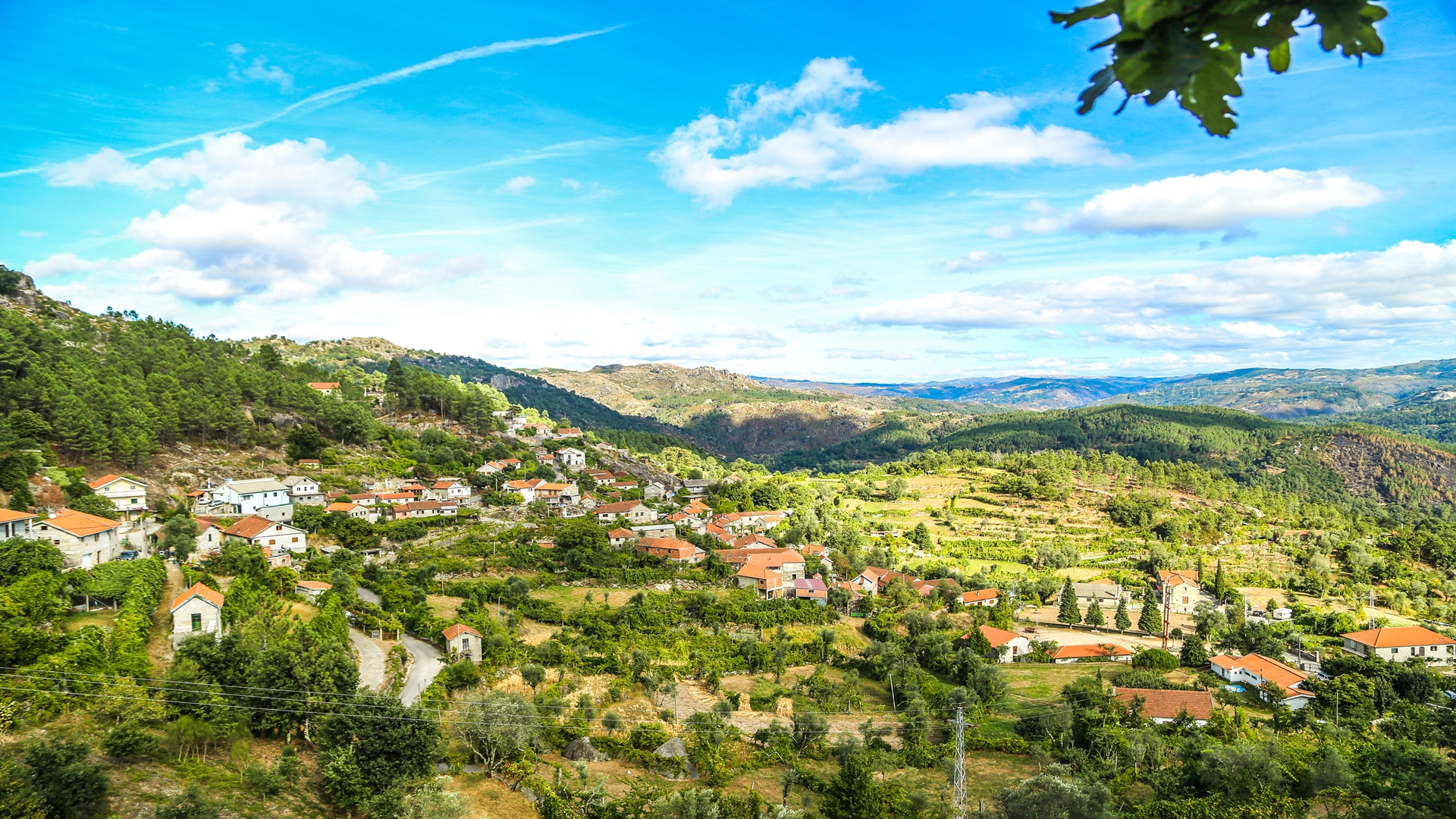 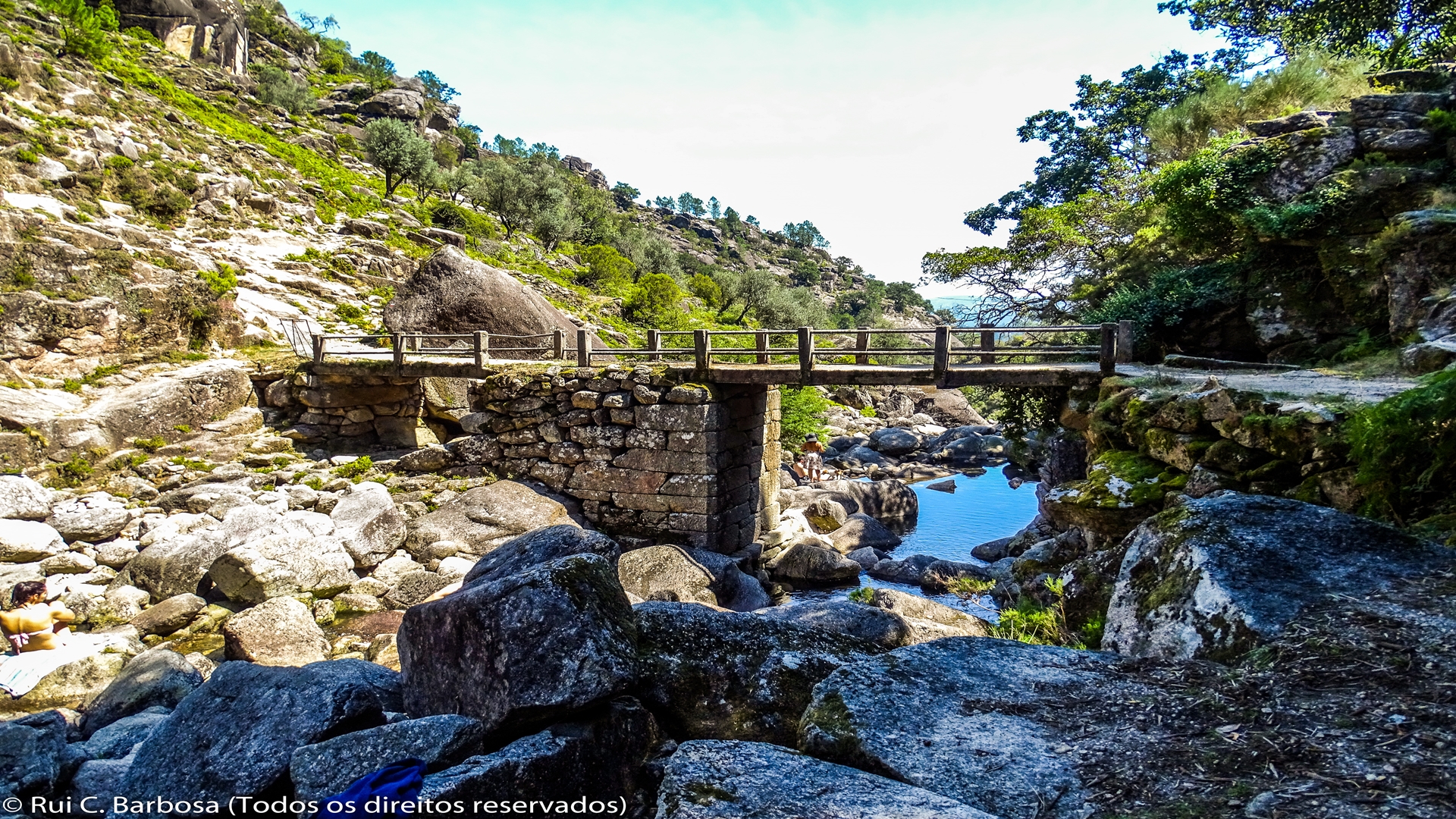 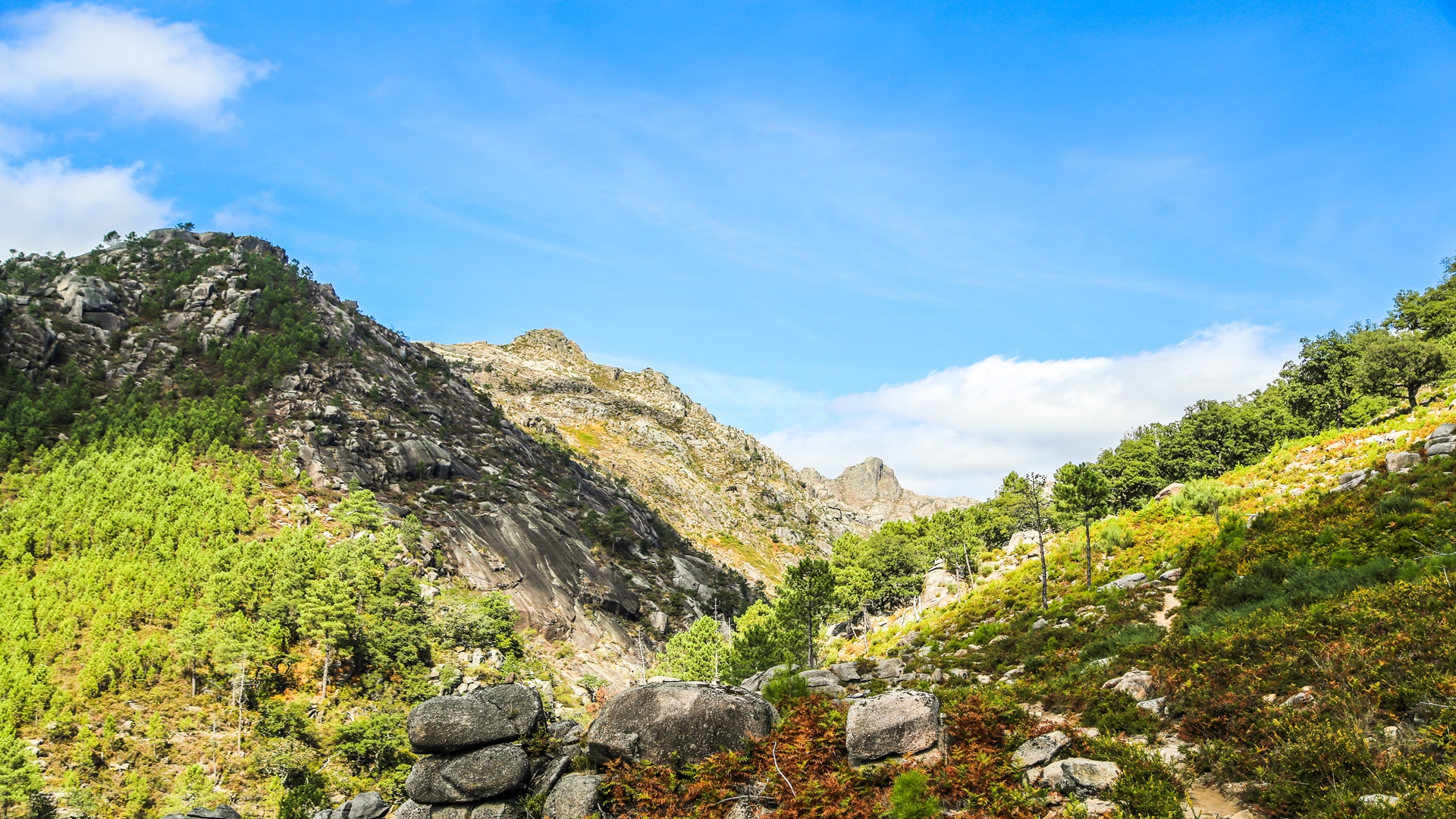 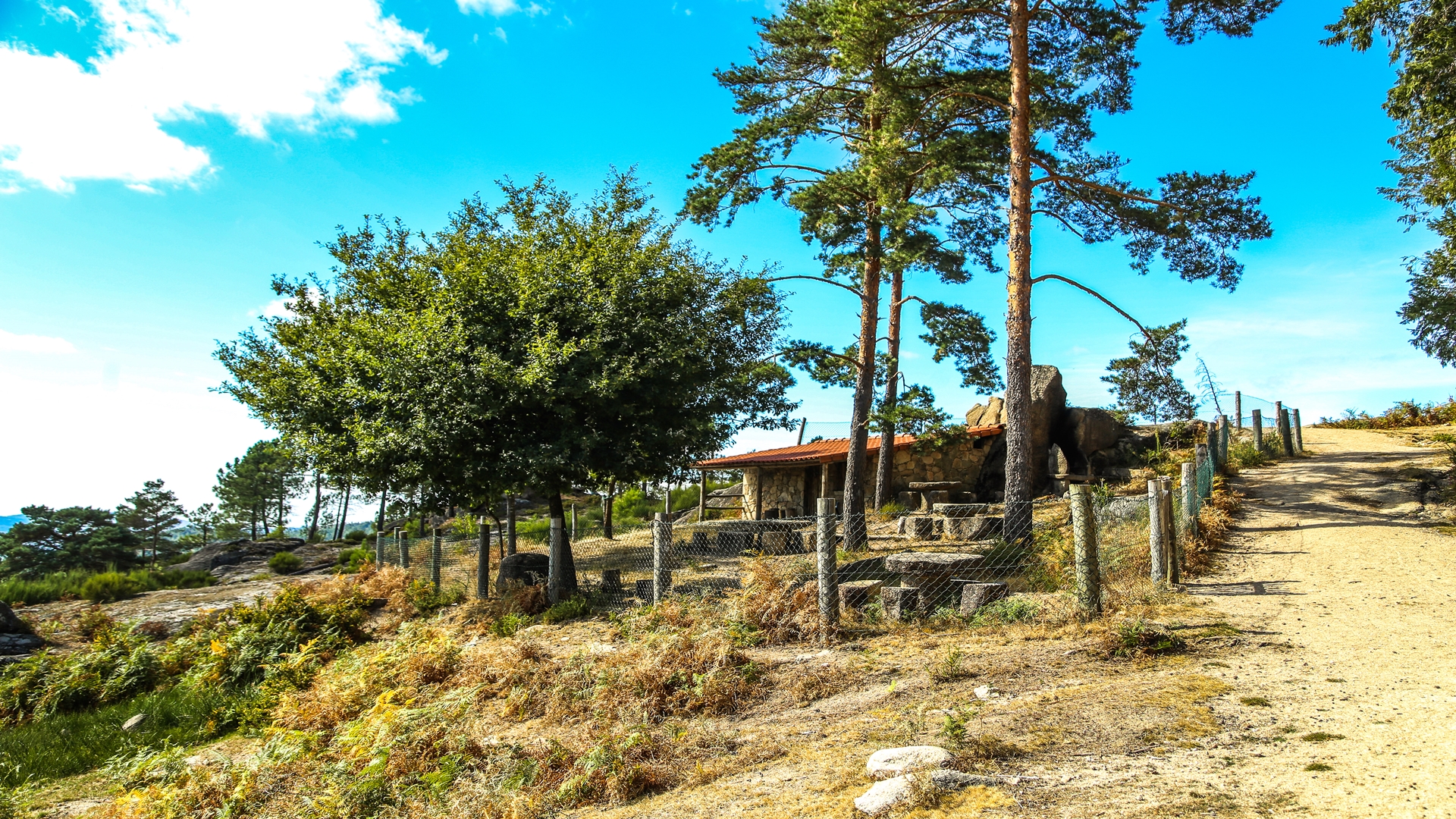 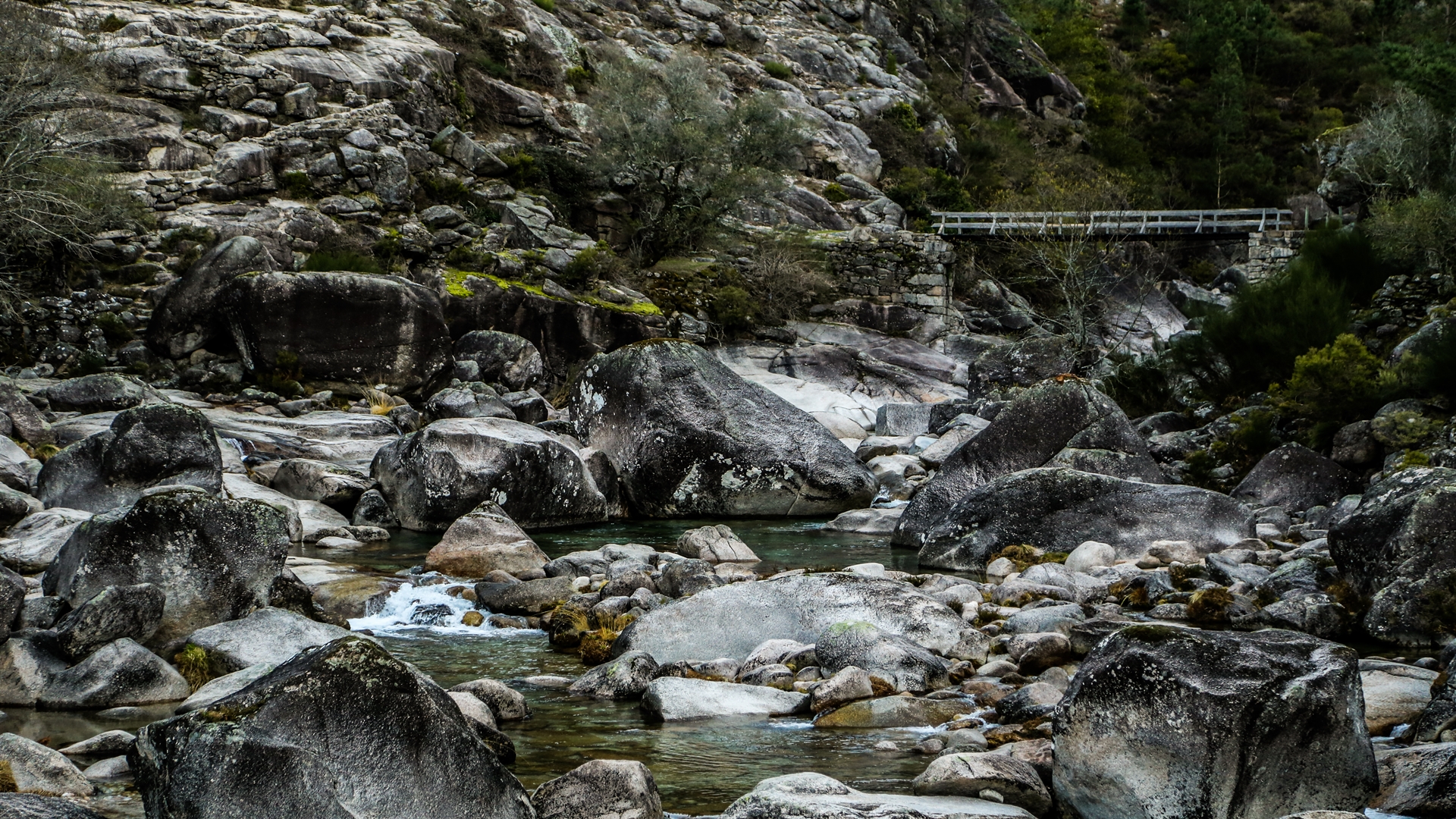 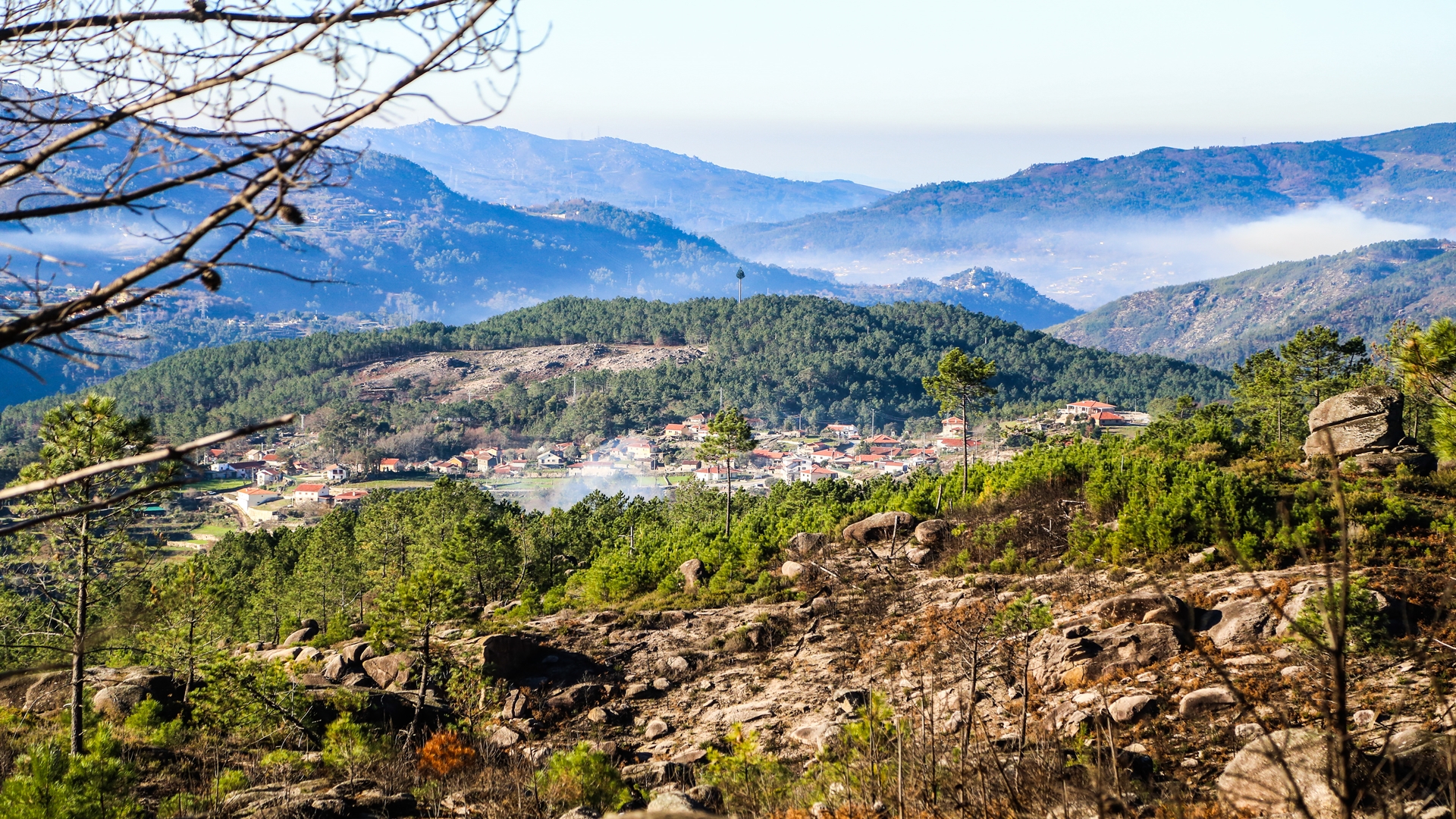