This stage begins at the hamlet of Ameijoeira in the parish of Castro Laboreiro, a spot that marks the border between Portugal and Spain and where the information panel marking the start of this stage is located, giving pertinent information on how to follow the route. Look out for the GR50 - Peneda-Gerês waymarks and signs.

Starting from the route information panel, the walk follows the road towards the village, turning left at the first junction, towards the ‘Inverneira’ of Pontes. After passing the Castro Laboreiro river the route continues by road until Pontes, one of several ‘Inverneiras’ that exist along the Laboreiro valley.

‘Inverneiras’ are small nuclei of temporary dwellings used in the coldest months of the year. They are located in the most sheltered areas of the valleys, as opposed to the ‘Brandas’, located in the highest upland areas on the fringes of the Castro Laboreiro plateau, where people live during the warmer months. Today few families continue moving from summer to winter quarters. In past times, no family would spend Christmas up at the top (in the ‘branda’) nor Easter down below (in the ‘inverneira’). The moves were carried out strictly in accordance with the two most important dates in the liturgical calendar.

Leaving Pontes, the walk follows in a northerly direction, using the old route that the local people and their animals followed when making their migration between the Brandas and Inverneiras. About 250 meters after the village you come to the stone cross and old aqueduct of Pontes, built by the inhabitants in the middle of the 20th century.

Continuing north and following almost perfectly parallel to the river, you reach an old road that crosses a Roman bridge at Cava da Velha (the original bridge of Roman construction, was adapted in medieval times) which then follows on the left-hand bank of the river. This is probably one of the most beautiful bridges built in the Laboreiro valleys. However the route does not cross the bridge! Instead, continue on the original path, cross the road, and climb towards the Inverneira of Assureira, one of the largest in the valley, shortly after which you come to the Inverneira of Podre. The route follows on from here towards the inverneiras of Ponte do Barreiro and Barreiro. 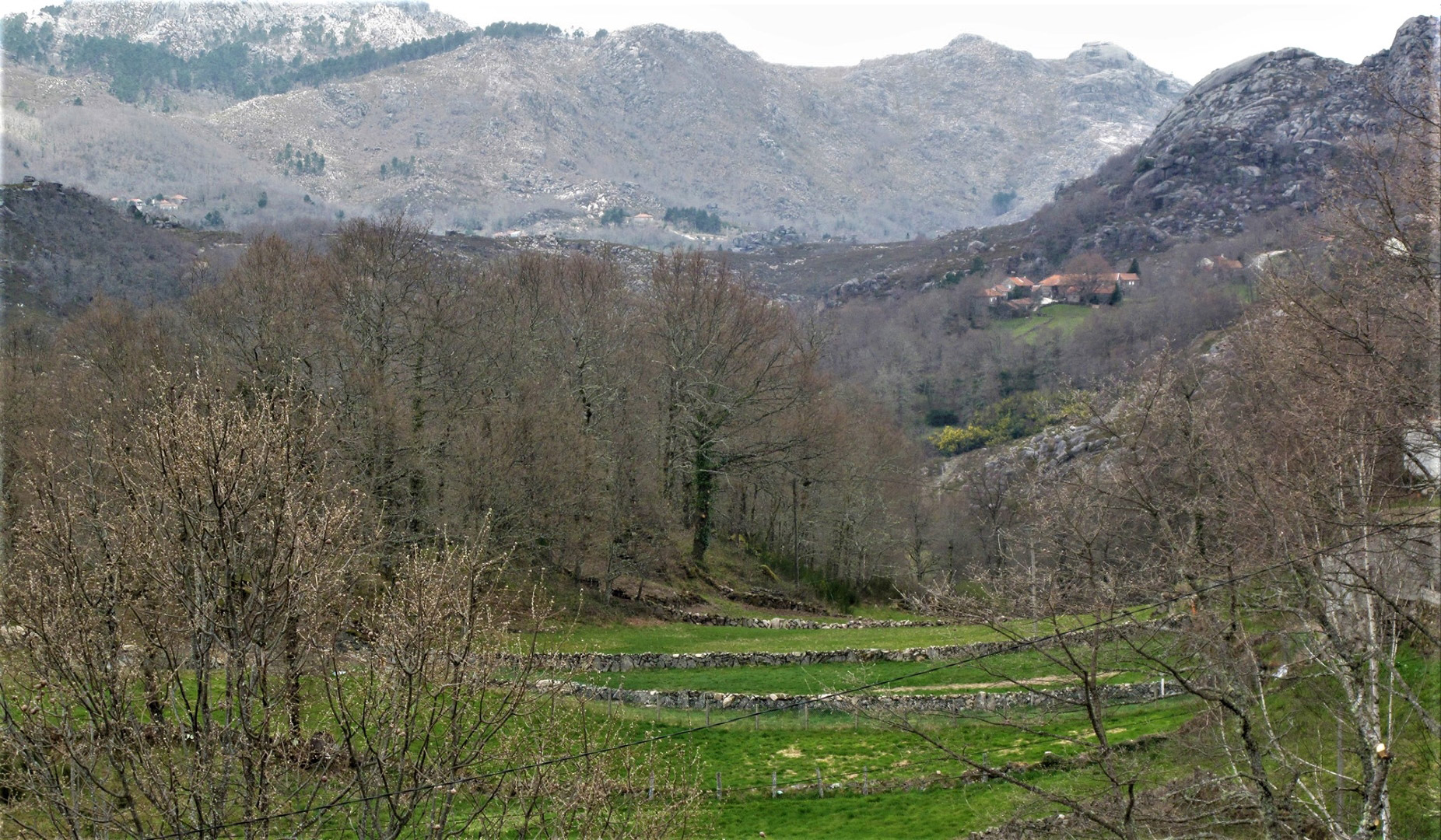 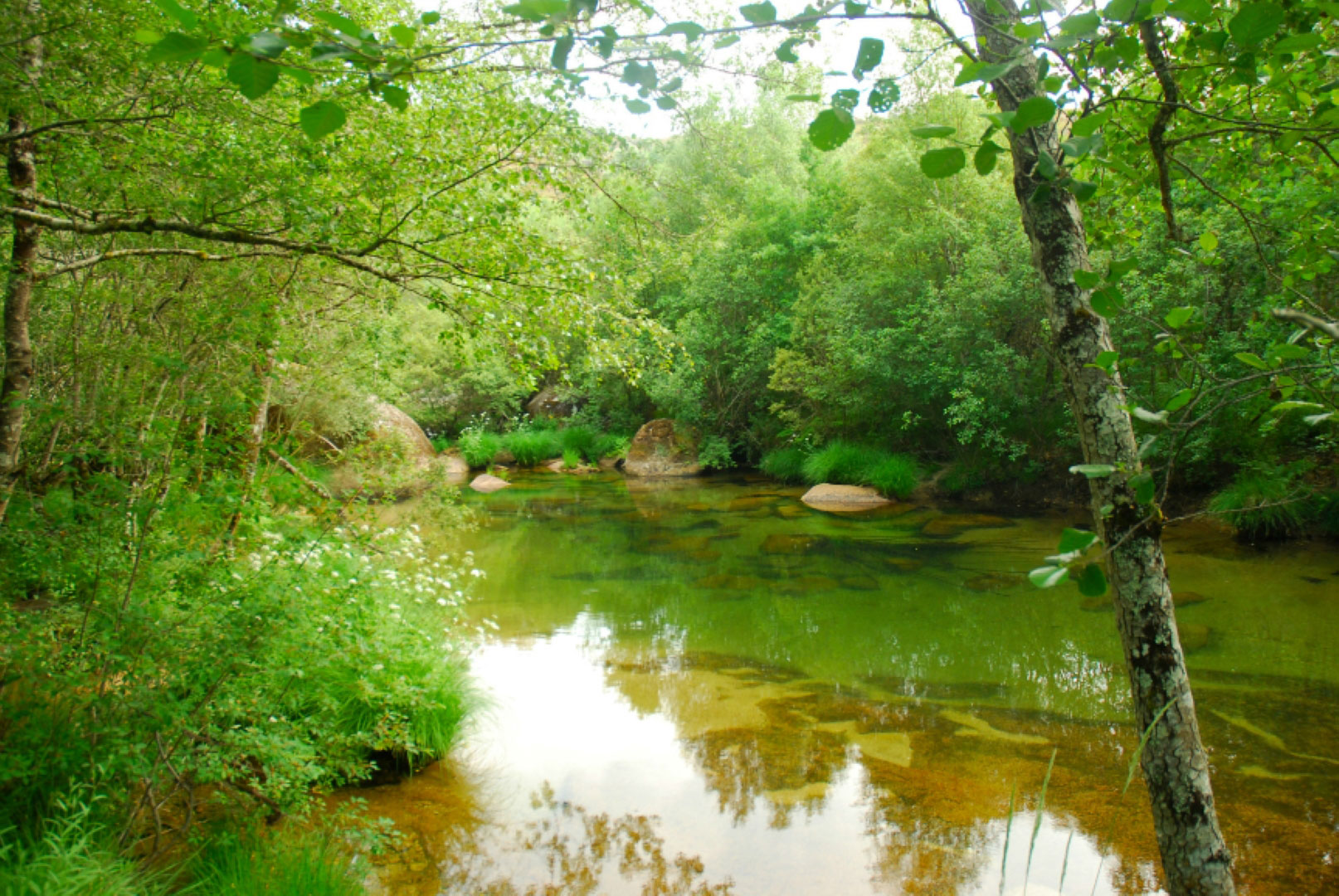 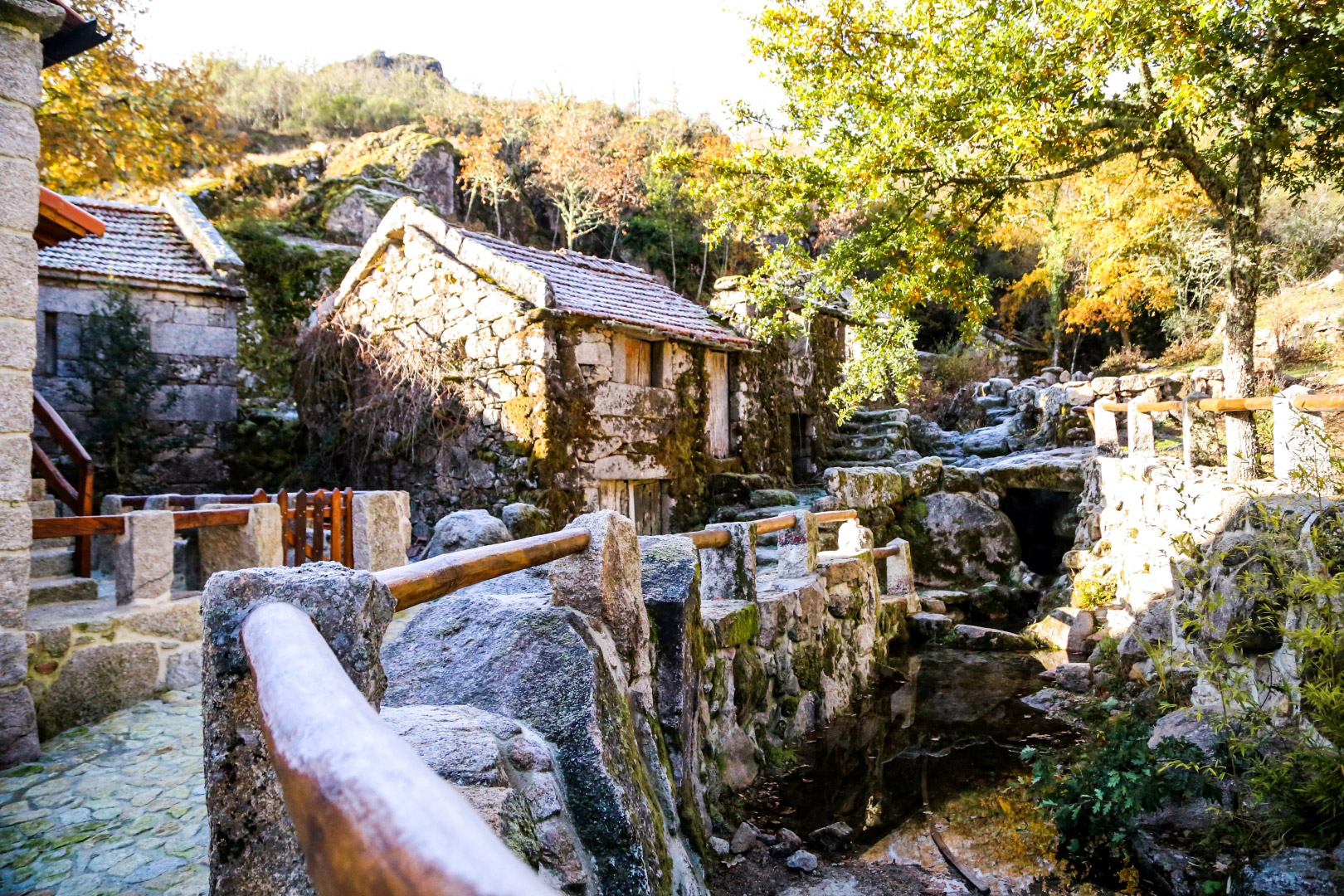 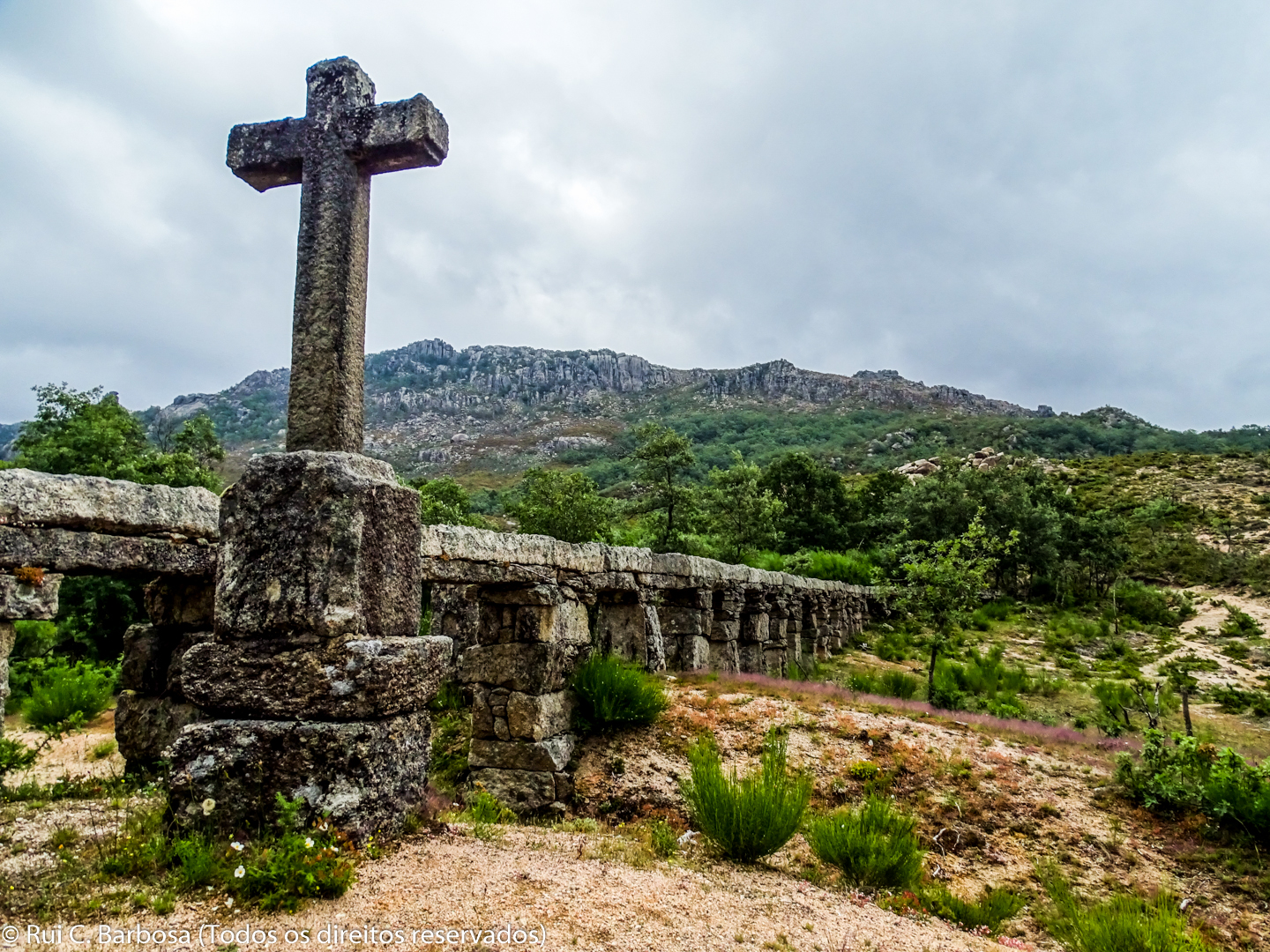 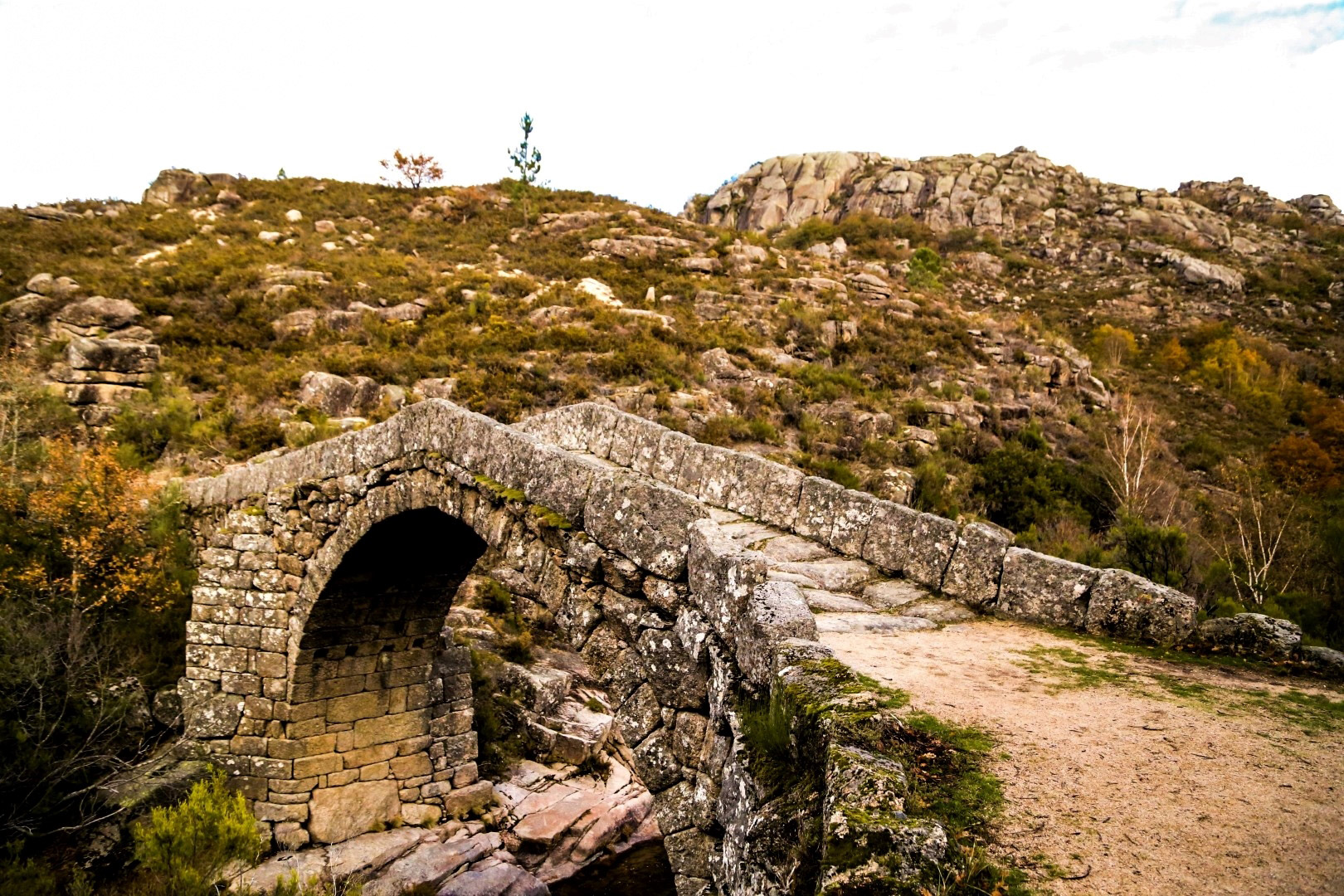 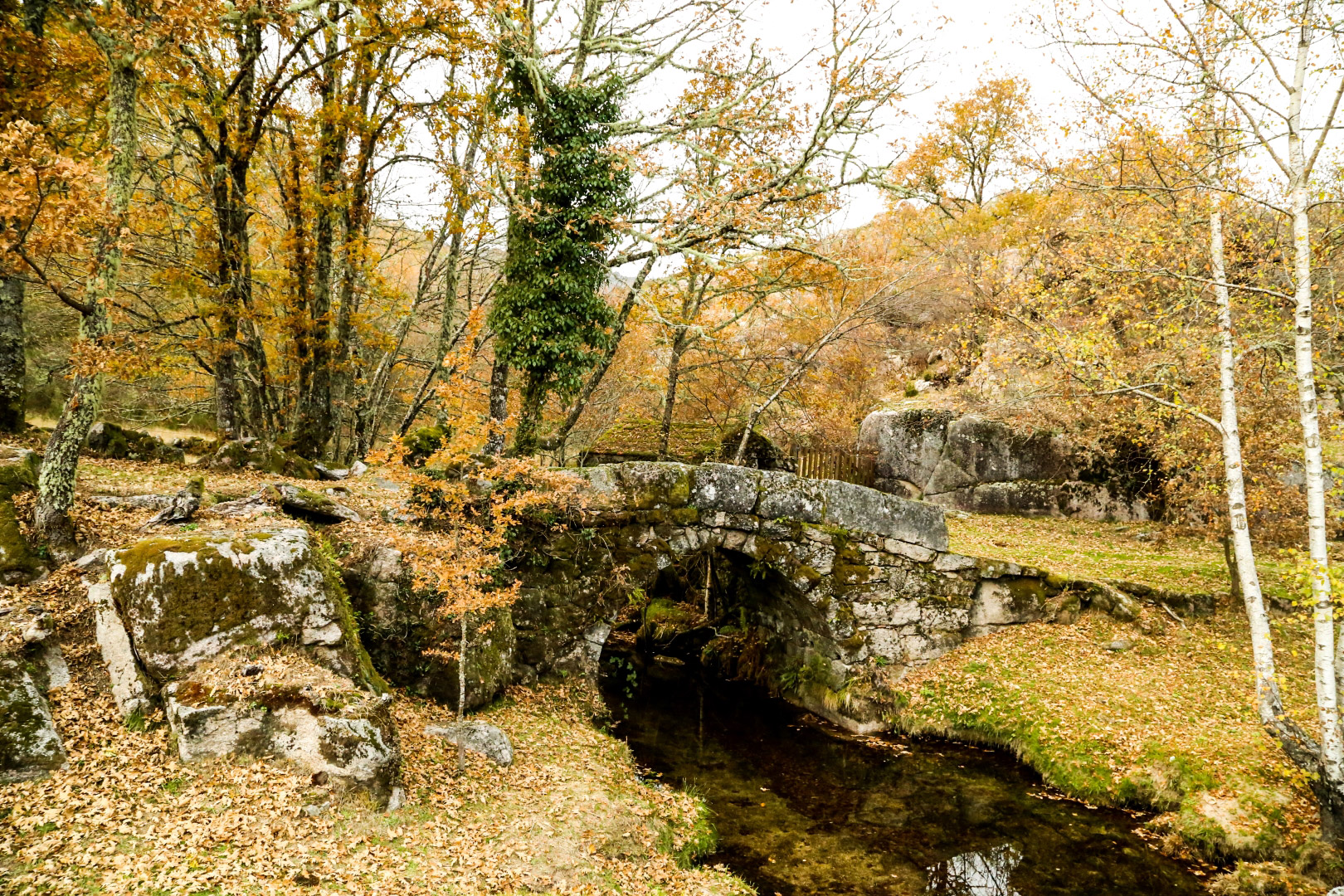 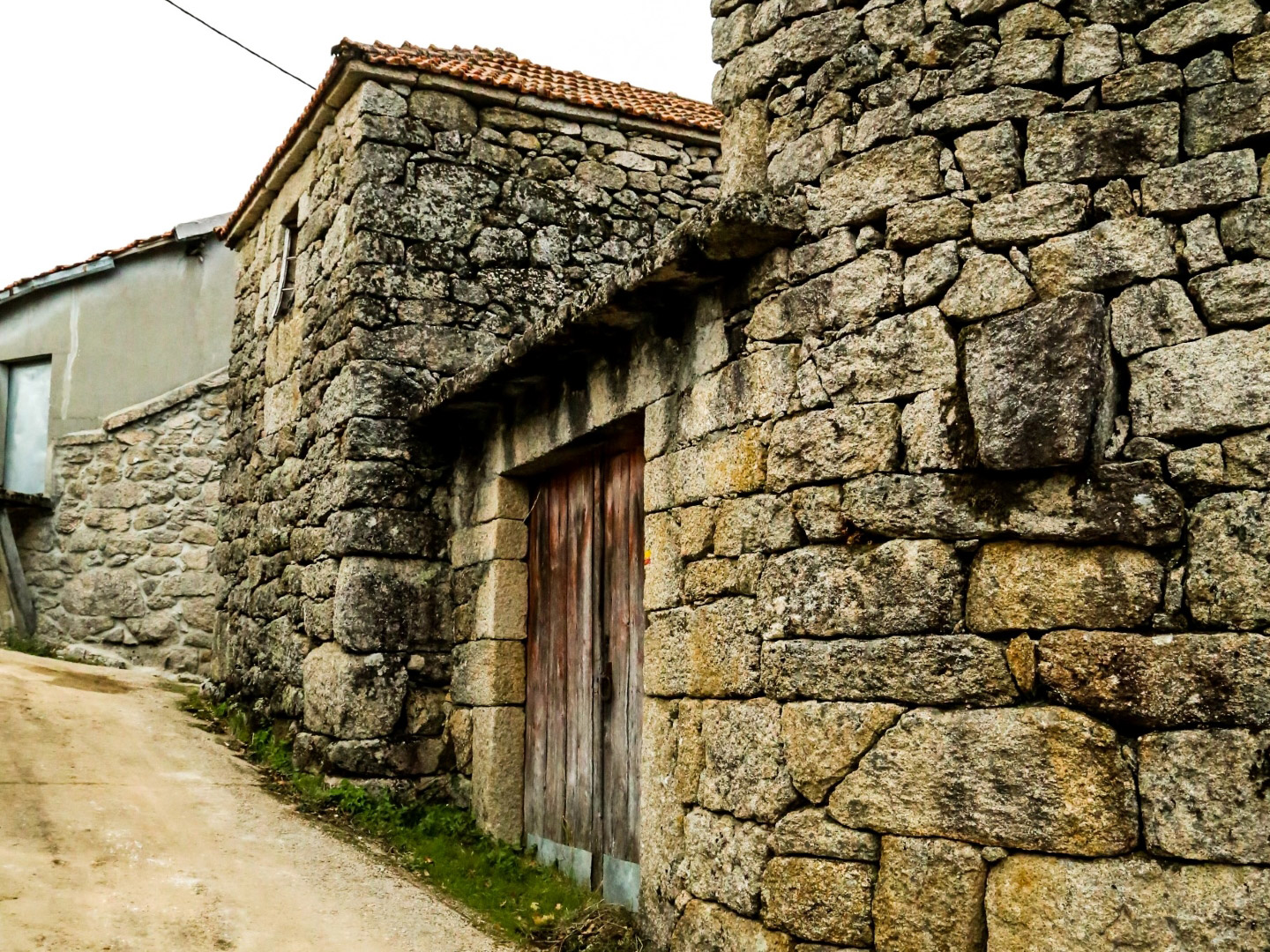 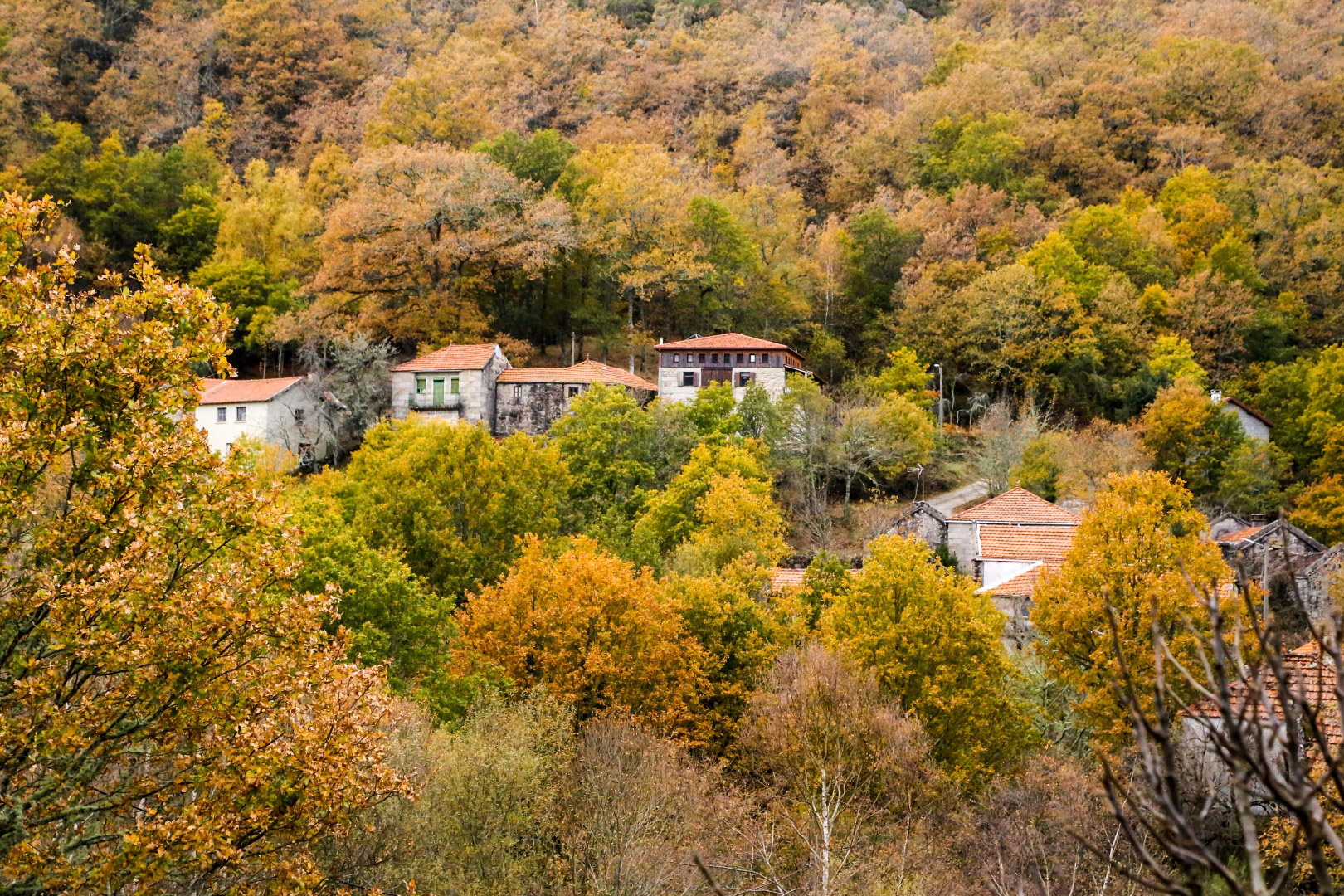 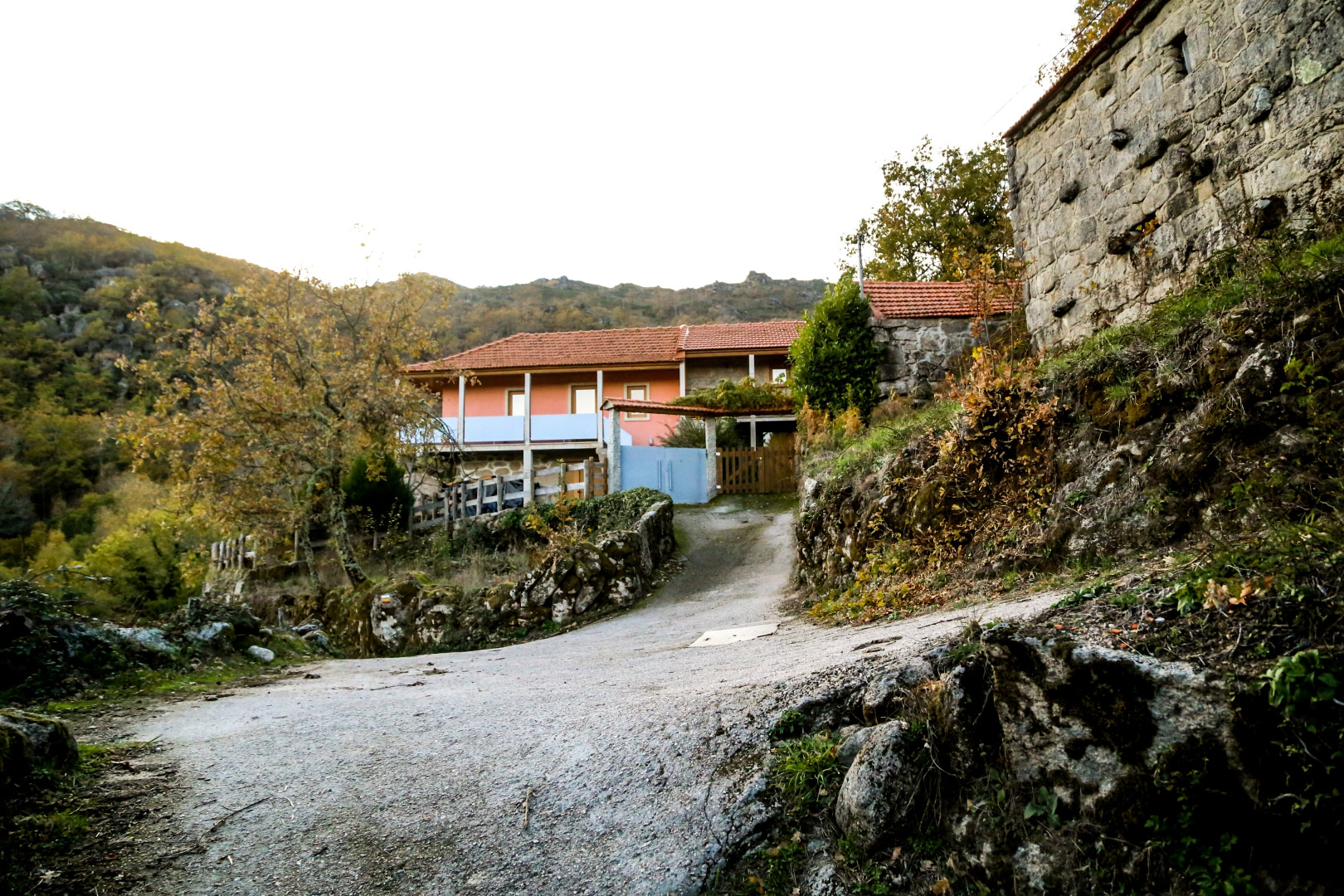 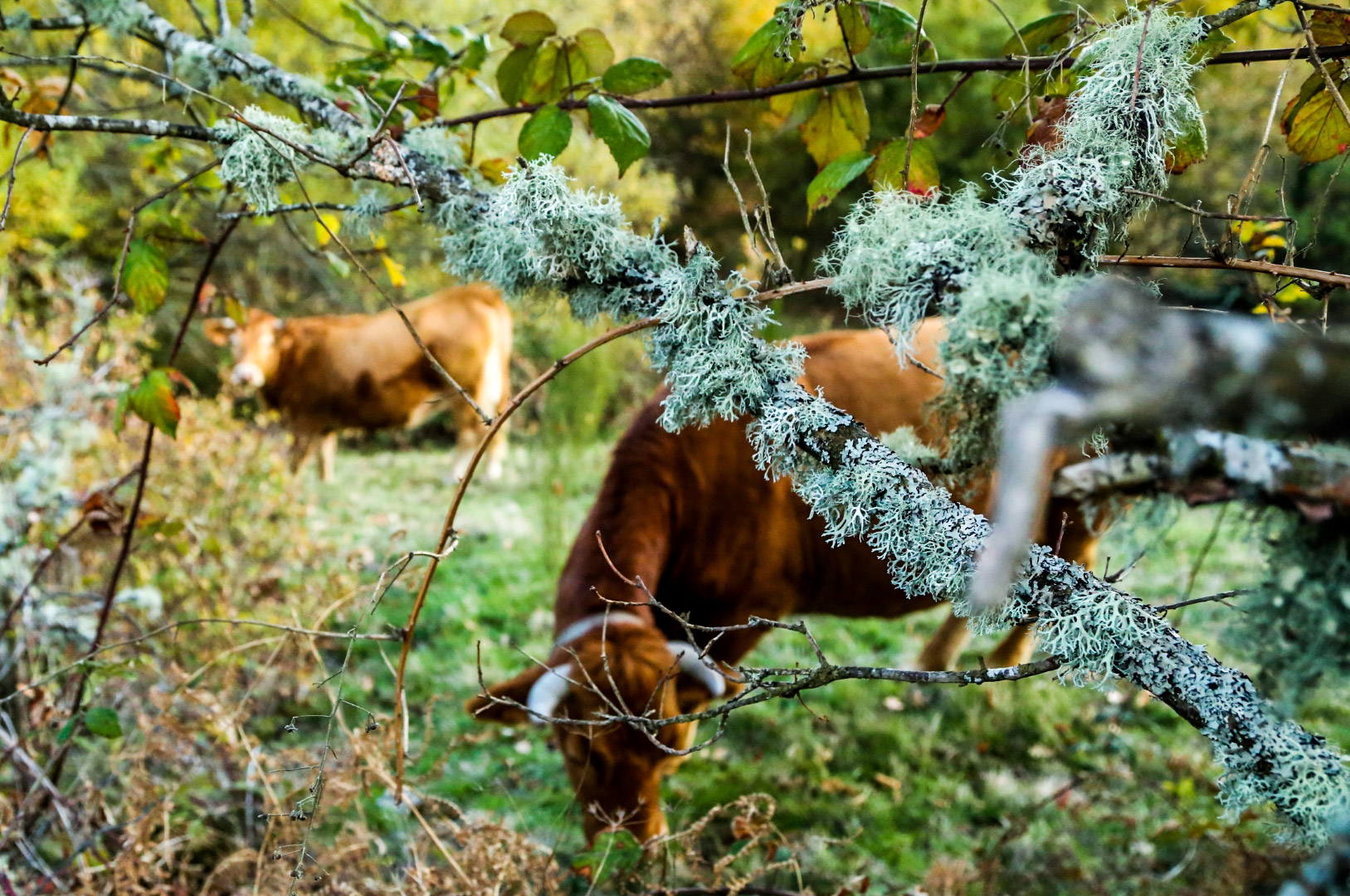 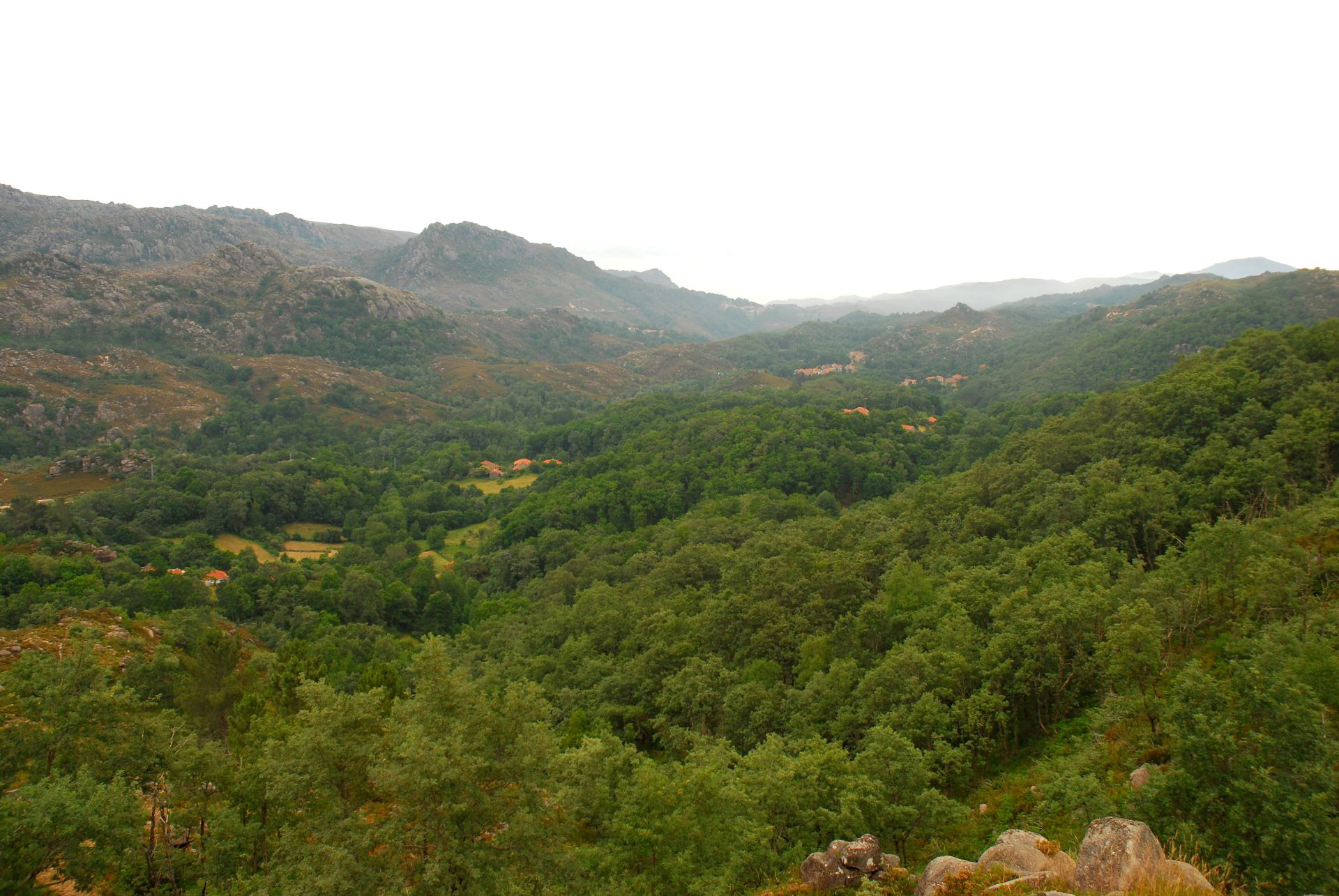 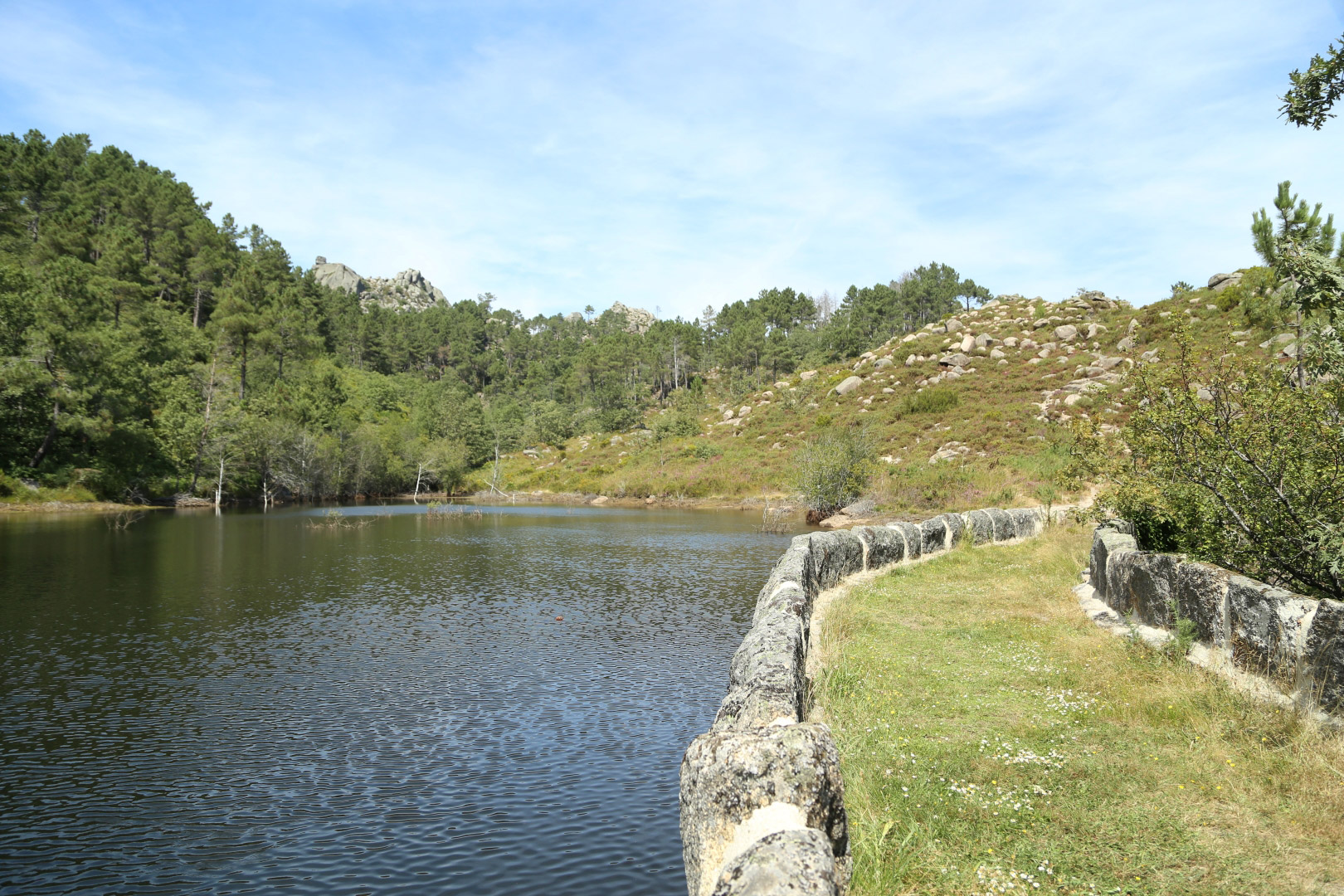 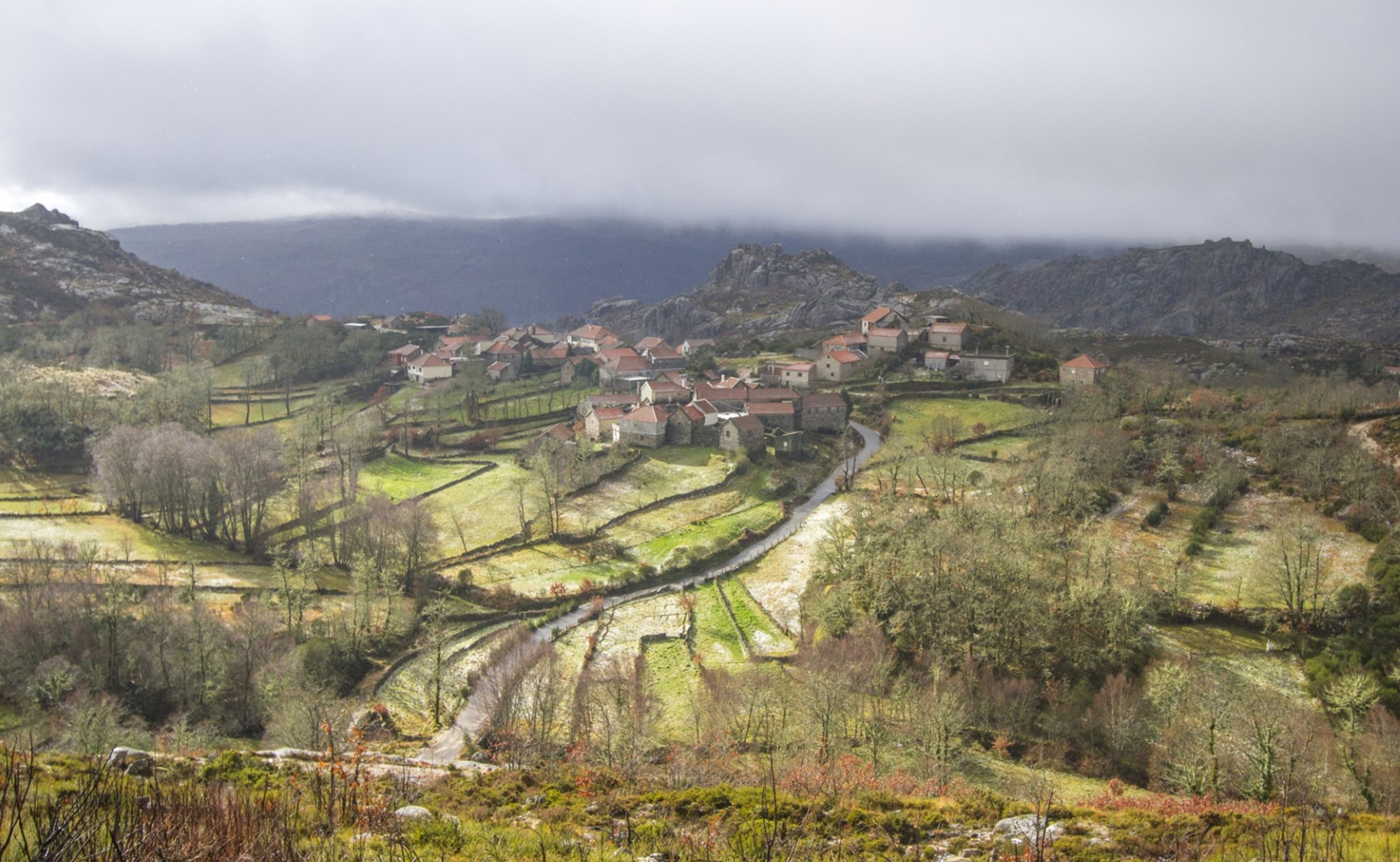 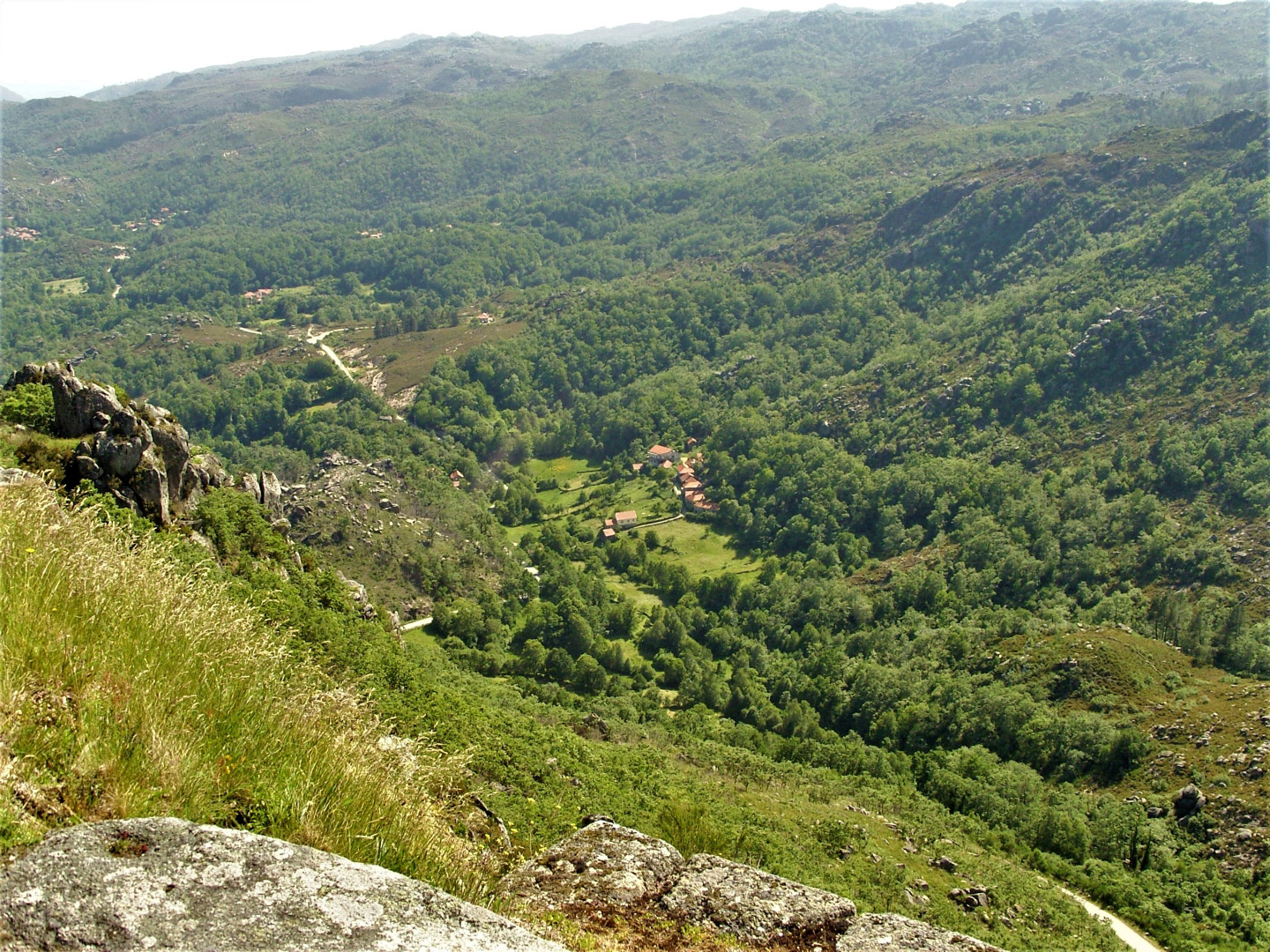 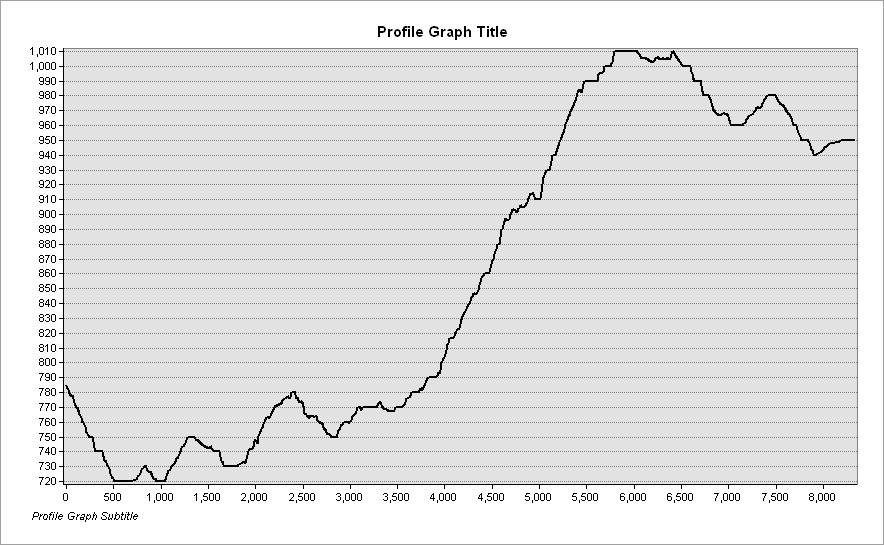