On this stage we will walk from the village of Brufe to Campo do Gerês, passing through Carvalheira, on to Bom Jesus das Mós, and encountering as the main scenic feature the valley of the river Homem and the waters of the Vilarinho das Furnas reservoir. The route is about 11 kilometers in length during which we pass from the Serra Amarela to the Serra do Gerês, separated by the river Homem.

Take care to look out for the waymarks and signposts for the GR50 as there are several intersections and branches along this stage, as well as other marked routes. The signposts relating to the GR50 are clearly identified and, along this stage, are numbered from 11.1 to 11.55 (a numbered plate attached to signposts, the supporting post of information panels or direction mark). Always follow the GR50 waymarks and signs that indicate the direction of ‘Campo do Gerês’

The route begins on the municipal road that passes through the village of Brufe and alongside the GR50 information panel, from where we head in a southerly direction, turning off to the right about 30 meters later where we walk along an old track that connects the village to agricultural and forestry areas and also to the river below. The landscape is truly striking, enhanced by the terraced fields, stone walls, espigueiros and farm buildings

We continue down the farm track for about 300 meters until we find an oak copse where we turn to the right, to continue along the slope above the Cruz stream where a small dam has been built. From here the slopes steepen as we progress along the precipitous valley side of the river Homem. We join a paved track coming from Cabenco and then later continue along a narrower path, etched out of the hillside which will take us to the medieval Quintão bridge, where we cross the river Homem. The view is captivating!

Alongside the medieval bridge is a small picnic area, ideal for having a break and regaining strength before we climb up to Quintão. After crossing the bridge, we climb up the track that is a few meters ahead and turn to the right, passing through a broadleaf woodland, until we join the cobbled road that leads us up to the village. As soon as we reach first group of houses we take a track to the left, passing between houses after which we join a path that goes through a patch of woodland until reaching a paved road which leads us up to the shrine of Senhor de Bom Jesus das Mós, a spot much revered locally. From the top of the Bom Jesus das Mós monument it is possible to gain a broad view of the surrounding countryside; it is possible to see the Calcedónia crags and the crags of Tonel in the Gerês mountains (to the SE), Alto da Louriça in the Serra Amarela (to the NE) and the valley of the river Homem (to the west).

We continue our way down the paved road until we find, after about 900 meters, a sign indicating the way to Campo do Gerês. Here we take a dirt road which gives access to cowsheds after which we follow on a fantastic footpath which affords s fine views over the Homem river valley and the beautiful sheet of water that is the Vilarinho das Furnas reservoir, leading finally to the dam wall. From the dam, we continue ahead for about 500 meters on the paved road, passing by the Vilarinho da Furna Information and Interpretation Centre and then turning right to follow an old track that passes an area of oaks before leading us to one of the roads (Rua da Geira) giving access to the village of Campo do Gerês. Be sure to visit the village which has a strong community spirit and where you can also find some basic facilities and tourist services.

We leave the village on Rua dos Carreiros, overlooking Veiga de S. João do Campo, and then continue along the main track that takes us to the Campo do Gerês Park Gate, an area with tourist information and an ethnographic exhibition, which also incorporates the Geira Museum (Via Romana XVIII). 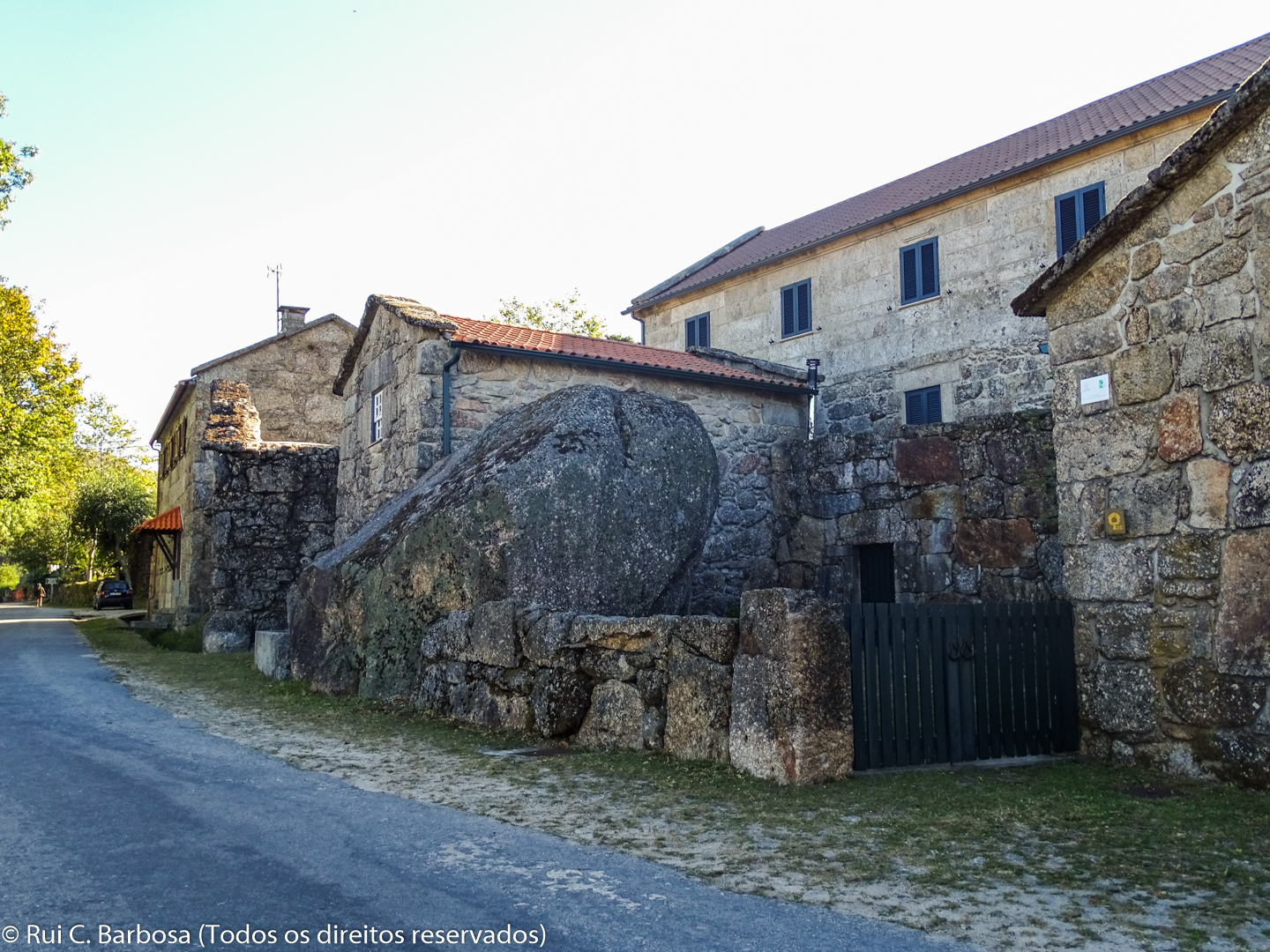 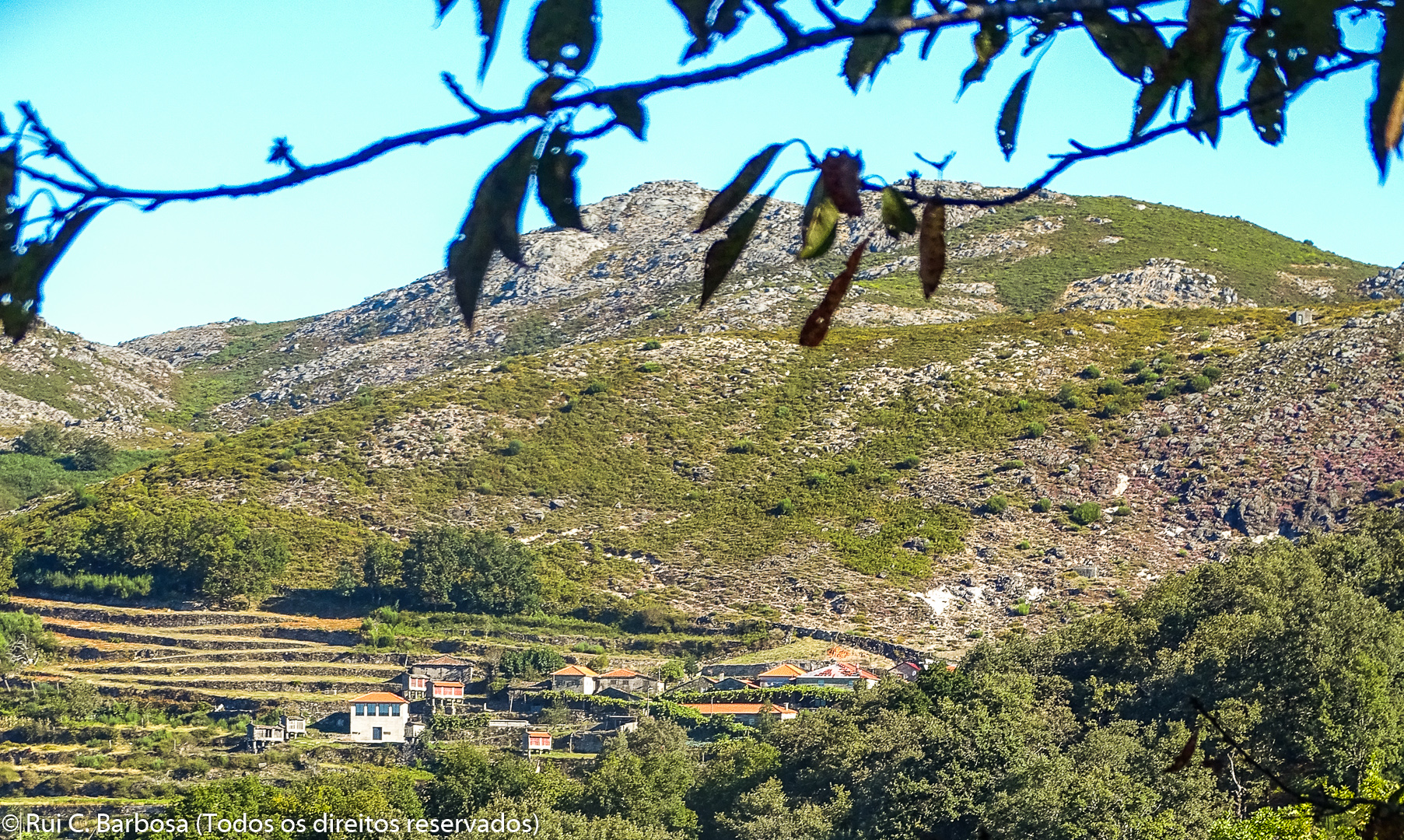 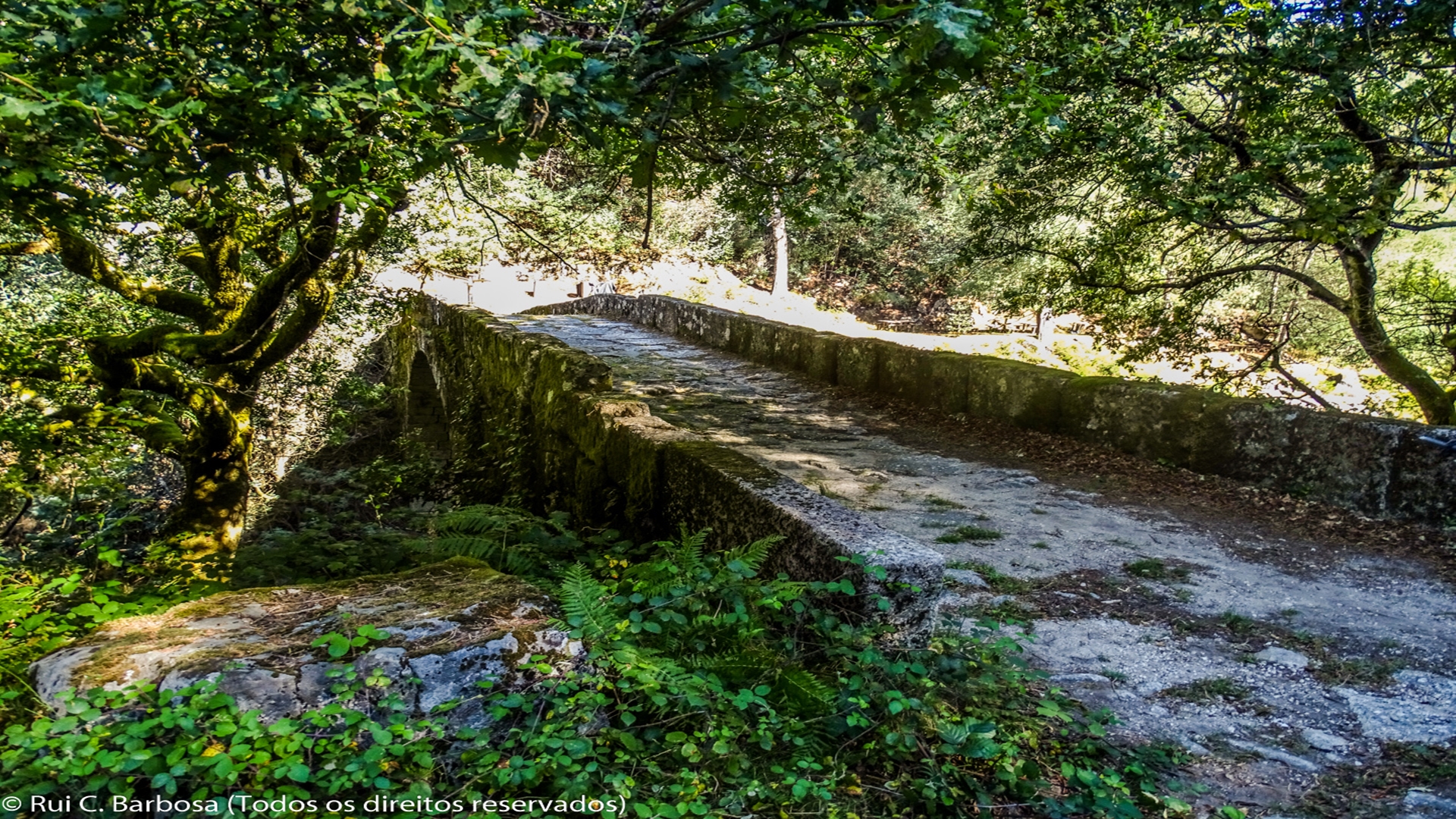 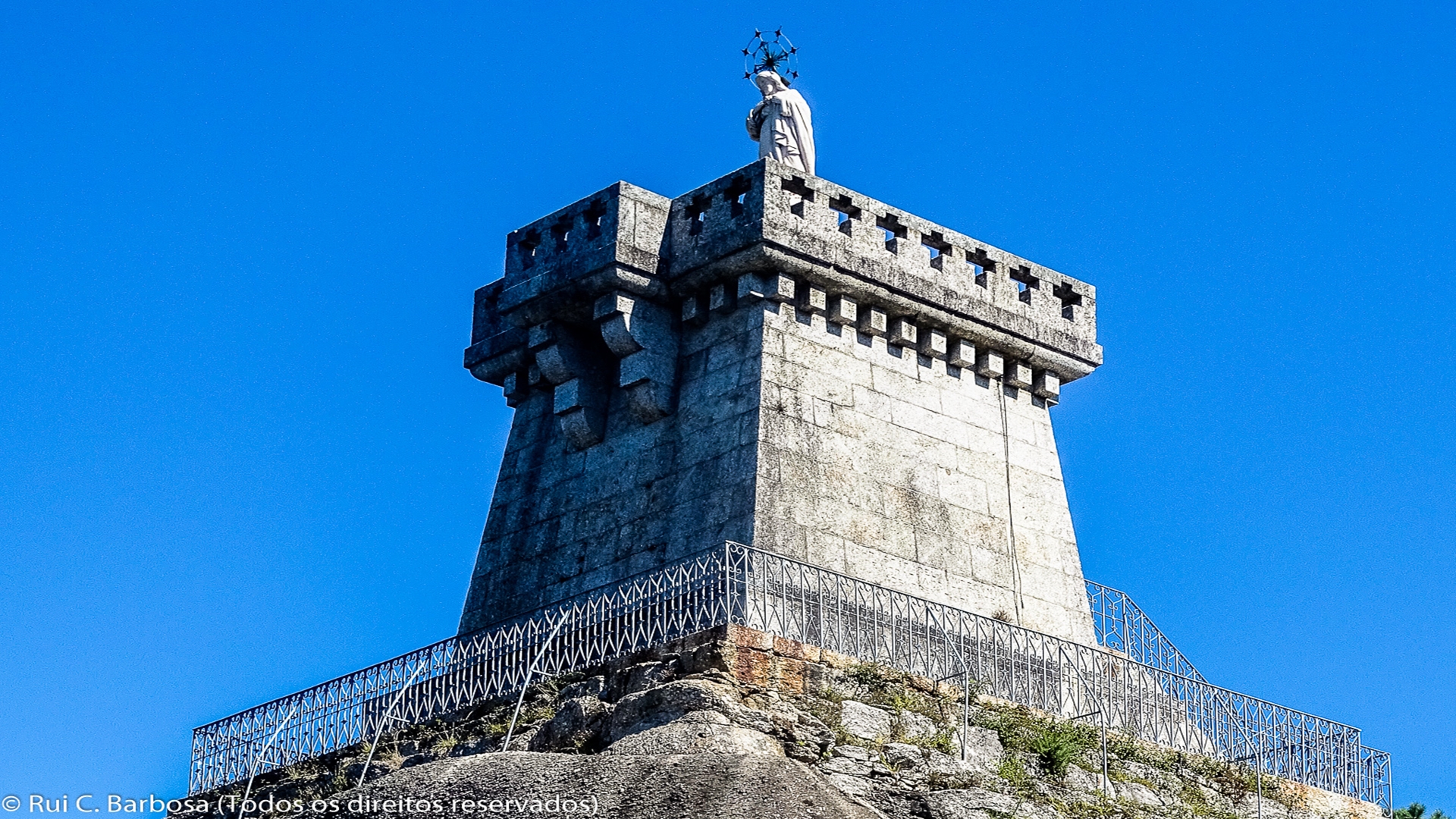 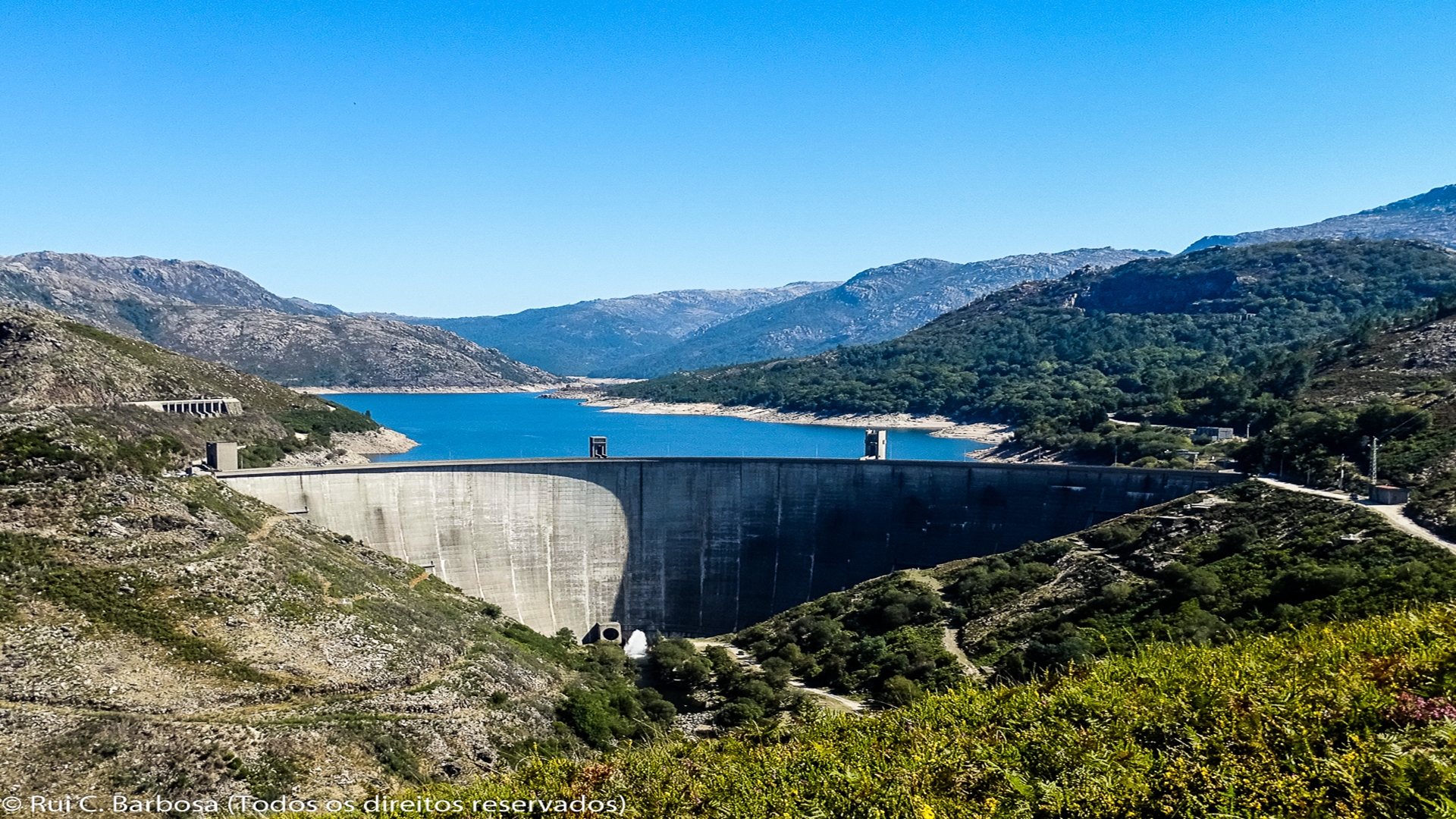 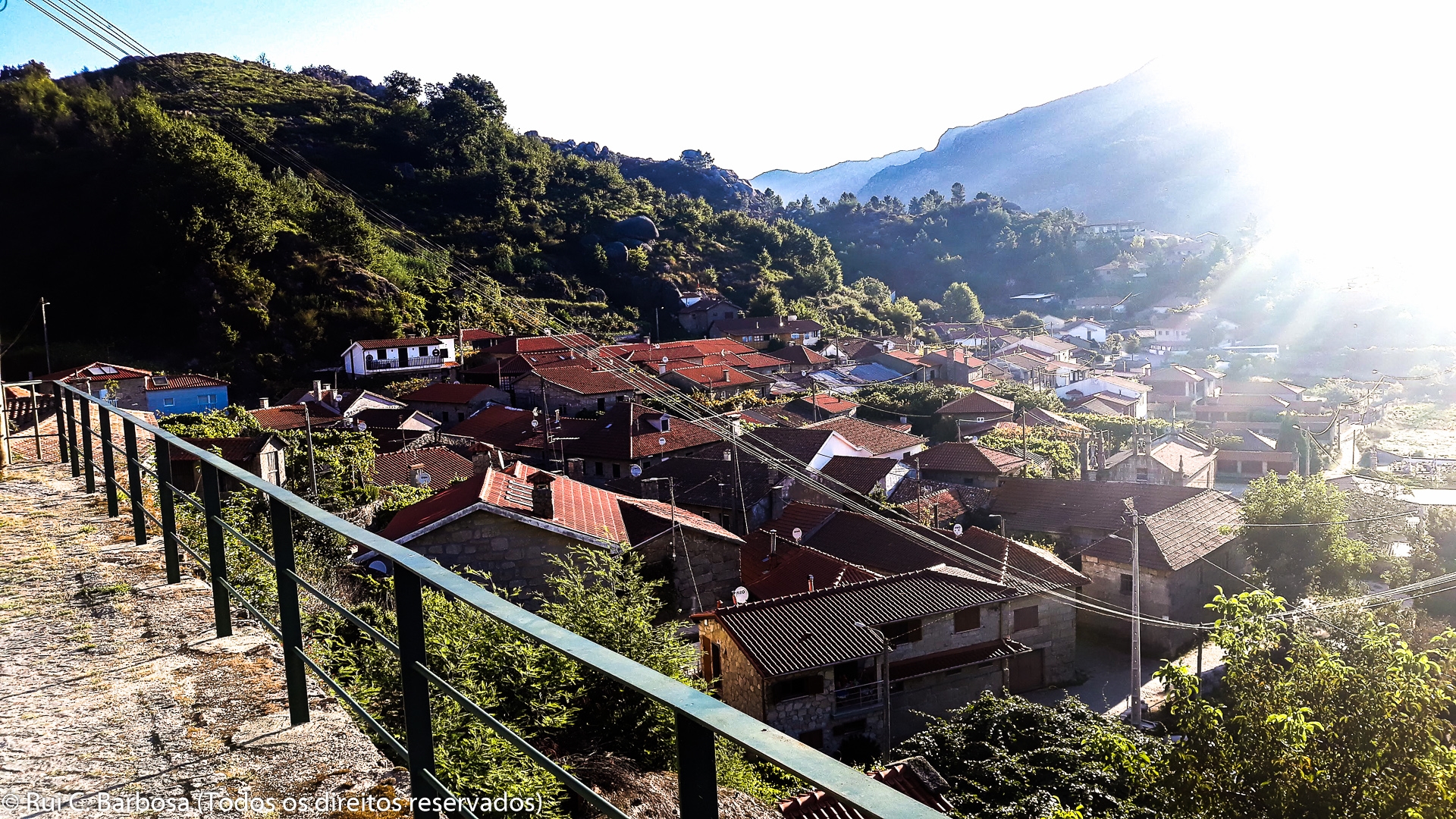 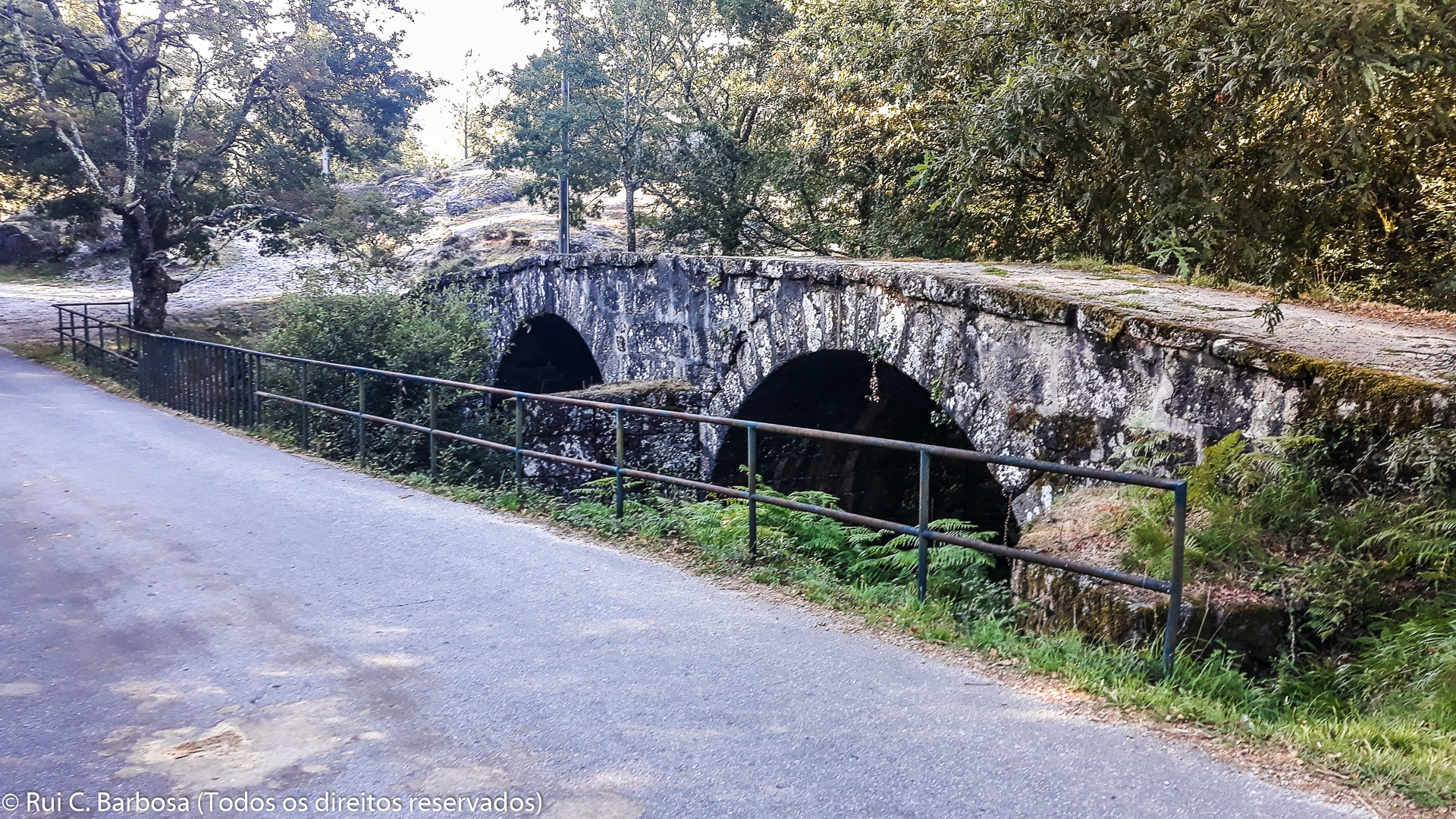 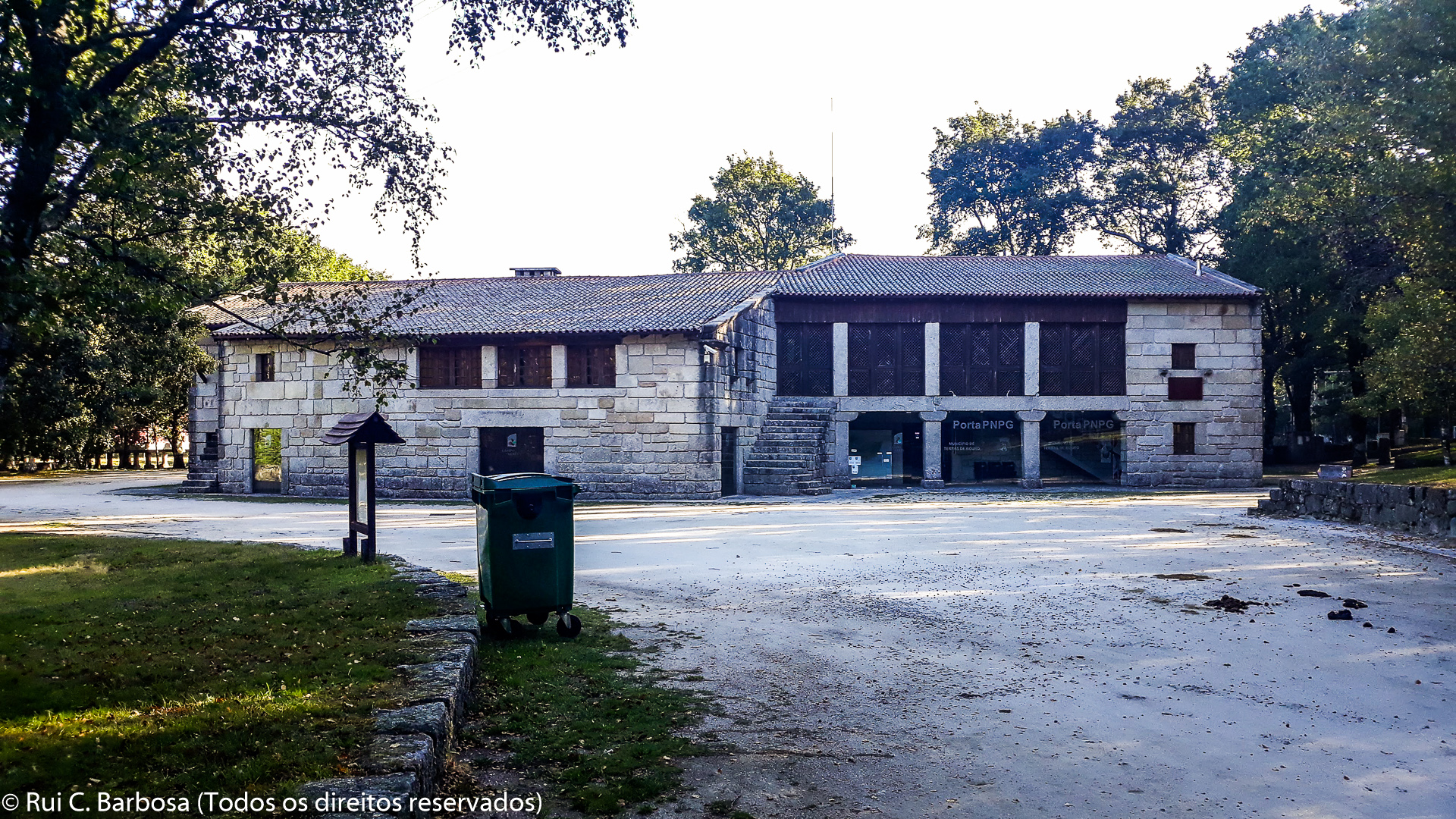 Porta do Campo do Gerês 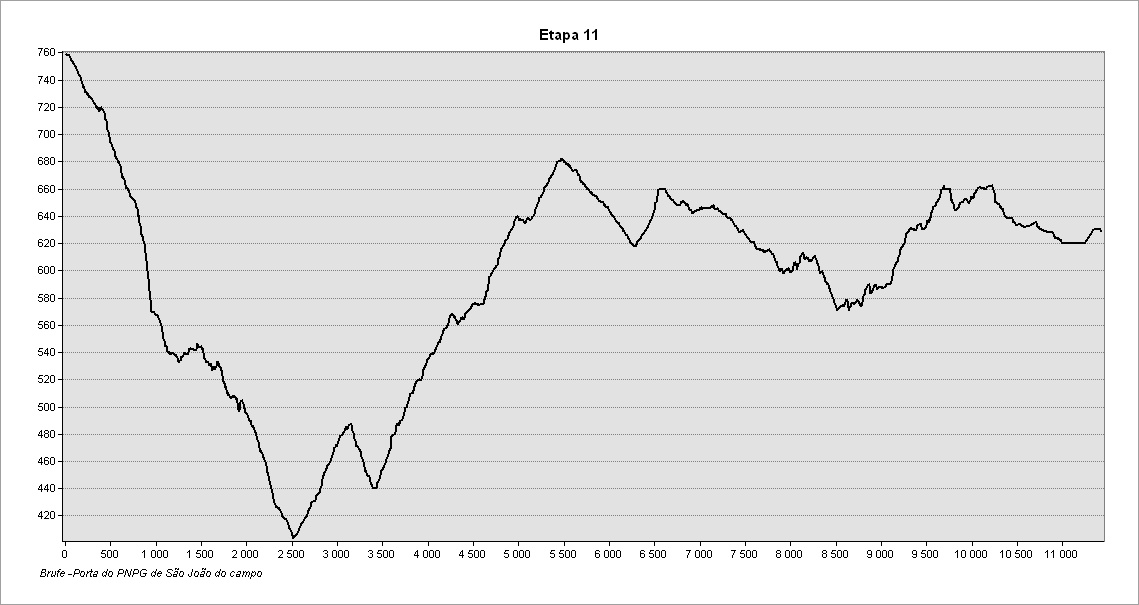